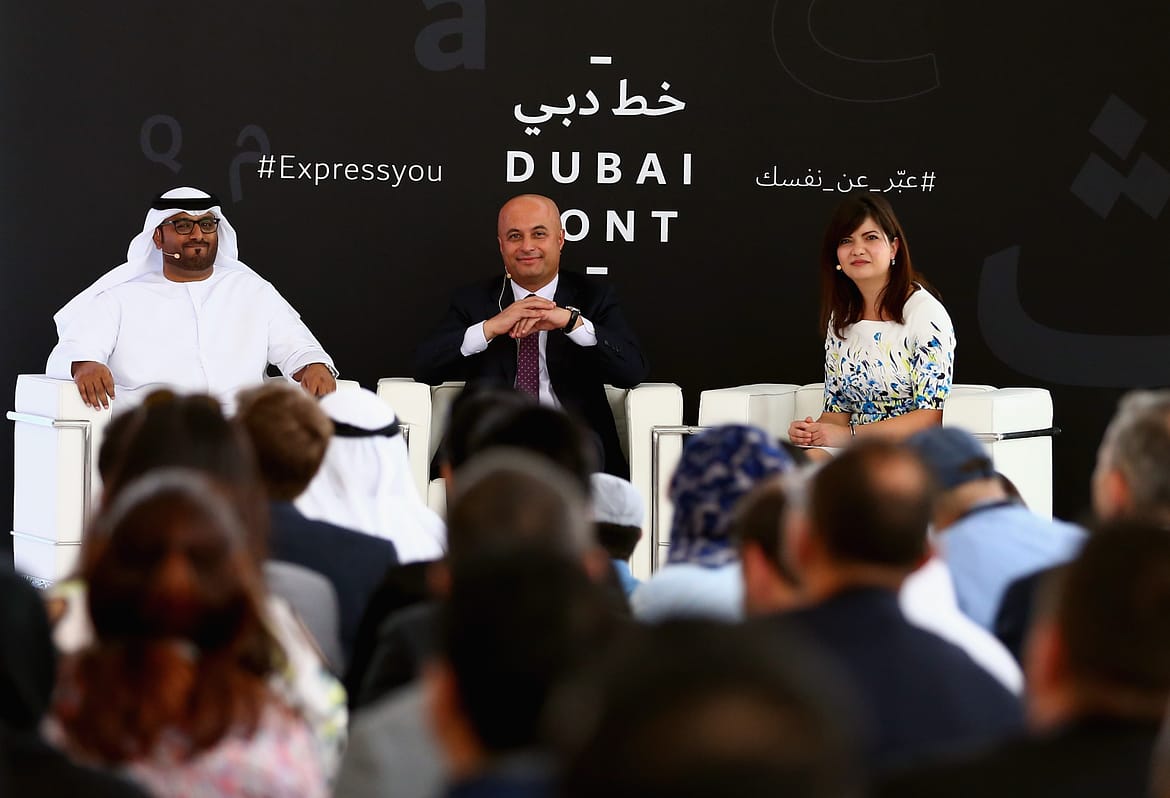 Dubai now has its very own typographic font.

The font is called “Dubai” and was designed with Microsoft’s help.

The government communication office has said that the Dubai font integrates the Arabic and Latin alphabets and is available to use in 23 languages in versions of Microsoft Office around the world.

The font will now be used by government bodies in their official correspondence, this comes under orders from Dubai’s Crown Prince Sheikh Hamdan bin Mohammed bin Rashid Al Maktoum.

The Crown Prince said: “I have personally overseen all the stages of the development of this font, from the first design sketches to the execution phase”