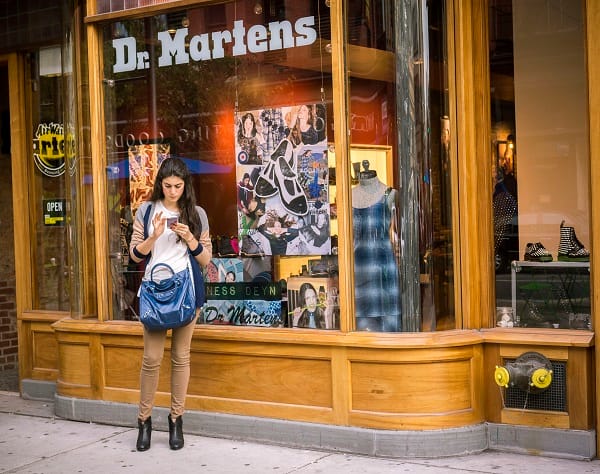 For what’s meant to be an iconic brand with a product that constantly stays in fashion, Dr Martens’ performance in recent years is akin to a model tripping up on the catwalk again and again.

Just as it tries to get back on its feet, along comes another problem. This time it’s a bottleneck at its LA distribution centre and weaker than expected direct-to-consumer sales.

“The former should hopefully be a one-off issue that is smoothed out over time. But the direct-to-consumer sales weakness is more worrying. Many footwear companies have invested heavily in beefing up their sales operation, setting up websites to sell direct from the factory to the customer’s home, thereby increasing their profit margins. This isn’t replacing the traditional route of using a third-party retailer, merely increasing the routes to market,” said AJ Bell’s Russ Mould.

“Dr Martens is a little bit different in that it has had physical stores for a long time and is already well versed with dealing with consumers as well as retailers. But the latest demand weakness will stir the argument that a recession is biting, and people are thinking twice about paying a three-figure sum for a pair of boots when times are hard.

“So why is it that companies like Nike and JD Sports say trainer sales are holding up, and not chunky boots for Dr Martens? It suggests that consumers are happy to keep spending on stuff they really want, but the ‘nice to have’ items are being more of a considered purchase.

“US firm Woodson Capital Management will be happy with the latest profit warning as it recently disclosed a ‘short sell’ bet against the business. Dr Martens’ share price fall on the latest trading update effectively hands Woodson an instant profit.”