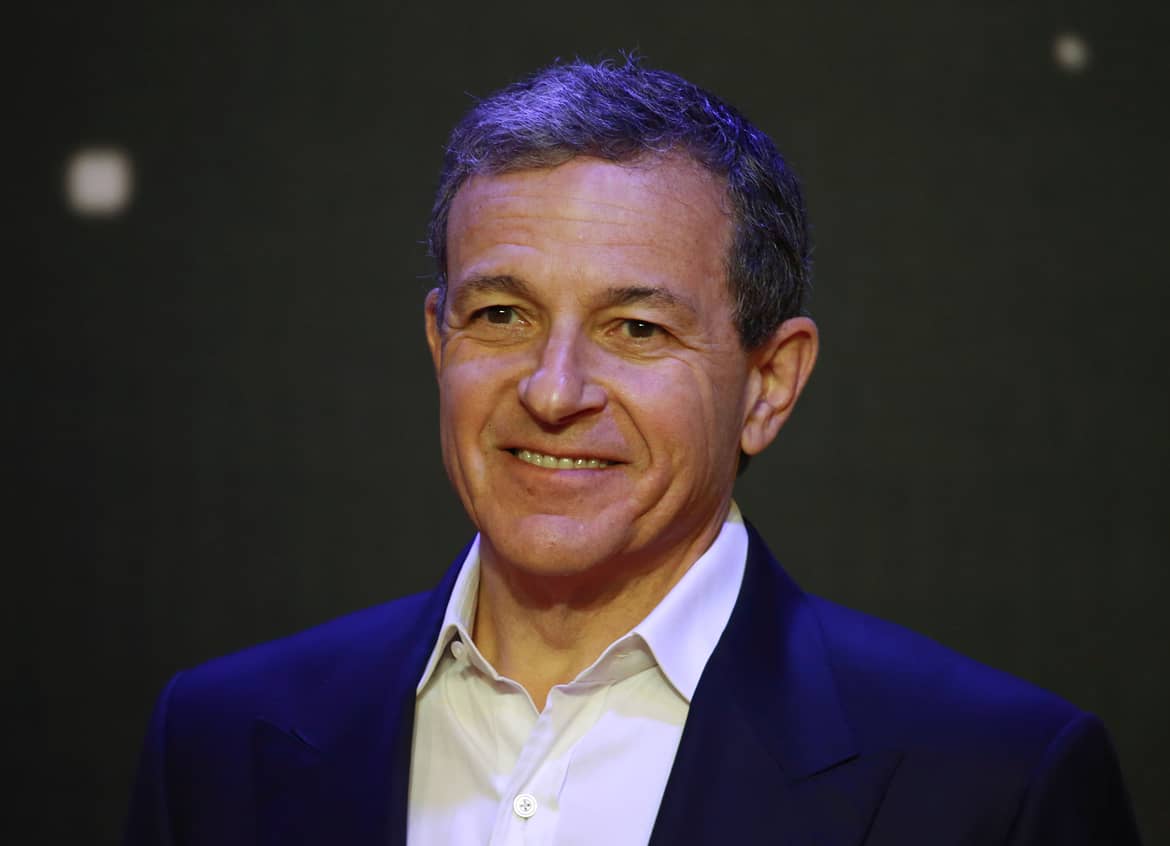 Disney boss hits out at Donald Trump over trade and migration

What do you think of Bob Iger’s comments?

The Disney boss has warned against a US trade war with China, he called for a “fair and just” immigration policy.

Bob Iger is a member of the President’s business advisory council. However, he did not attend the first meeting due to it clashing with a Disney board meeting.

Trump would like to levy tariffs of up to 45 per cent on Chinese goods, this would be risking a trade war with the world’s second biggest economy. IMF has also said this move could derail global growth.

Iger spoke to US broadcaster CNBC and said: “An all-out trade war with China would be damaging I think to Disney’s business and to business in general and something I think we have to be really careful about.”

He also added: “I firmly believe that we cannot shut our borders to immigrants.”