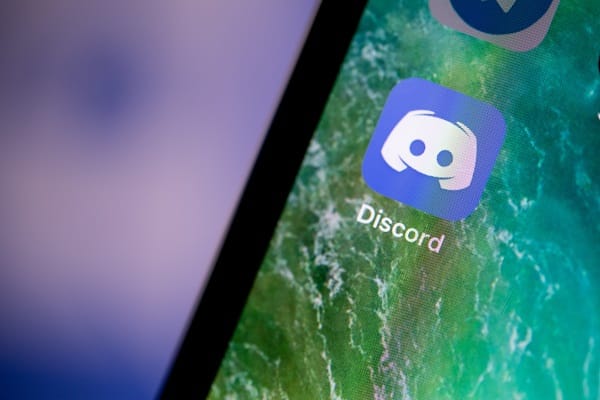 written by Peter Smyth Tech Journalist 5th May 21 8:57 am

Instant messaging app, Discord, had a strong 2020, resulting in the recent headline grabbing news of an exciting partnership with Sony. According to data presented by Safe Betting Sites, Discord recorded an estimated $130M in revenue for 2020 – a 189% YoY increase from 2019.

Discord was launched in 2015 and has grown tremendously since then despite entering a highly competitive and saturated industry. In 2020 it is estimated Discord’s revenue amounted to $130M, an 189% YoY increase from 2019’s revenue of $45M. This gives Discord a staggering Compound Annual Growth Rate of 125.81% from 2016-2020.

Discord is used in many industries and is particularly popular within the gaming sector. ITs user base has steadily increased in the last 5 years and in 2020 it nearly doubled its user base to reach 100M monthly active users (MAUs). In 2021, it is estimated that Discord has over 140M MAUs, a 40% YoY increase from 2019.

In 2020 the messaging app had 300M registered users compared to just 25M in 2016. Discord also registered a record 10.6M peak concurrent users in 2020. It is estimated that 850M messages are sent on the platform every day, amounting to about 25B messages a month.

In May 2021, Sony announced that Playstation is now partnering with Discord to integrate both platform’s services in news that sent shockwaves across the industry. Currently, Fortnite is the largest server on Discord with more than half a million members, a figure that is sure to grow with the capture of Playstation’s user base.

Rex Pascual, Esports editor at Safe Betting Sites, commented, “Discord’s recently-announced partnership with Playstation is further evidence of the messaging app’s recent success. Despite entering a market with names such as Whatsapp and Skype, among many others, Discord has established itself as a legitimate competitor in the instant messaging sphere.”