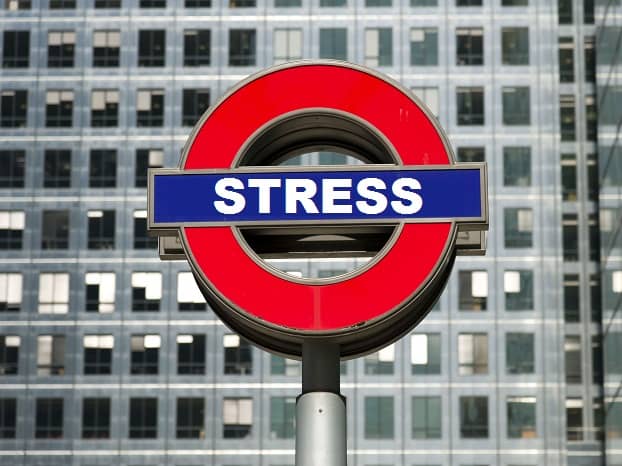 I doubt you will be surprised

A new study conducted by Deutsche Bank has revealed that Londoners pay £135 for a monthly travelcard which is the most expensive in the world.

But London has how many strikes per month? How many trains are late or cancelled along with overcrowding and forget trying to find a seat. London is probably the only city in the world that has seen a series of strikes by Southern Rail lasting for over a year!

The cheapest public transport in the world is in Mumbai where travel costs just £11 which is the equivalent to a twelfth of that in London.

Forget about driving. The study also revealed what Londeners pay for petrol is shocking as London is the tenth most expensive city in the world.

Londoners’ salaries are now no longer in the global top ten as research found that after tax the average monthly salary is just £2,150. This is lower than, Tokyo, Copenhagen, Oslo and New York.

Despite the average earnings being so low, London is the fourth most expensive city in the world for rent and in the top ten for the cost for cigarettes and gym membership, so forget trying to be healthy.

So how on earth do Londoners live?

London is ranked 33rd for quality of life in the world, most probably no surprise to some of you that this is due to the high rate of crime. We have now seen a seventh murder in the capital in just ten days due to knife crime. London is heavily polluted and commuting time is a joke.

“This is highly subjective and one person’s long commute may be another person’s chance to catch up on Netflix.”

We do have to thank the mayor of London, Sadiq Khan for freezing travel fares until 2020 but as Transport for London revealed in February, their fares income is down by a whopping £90m so what’s it going to cost after that?

And don’t forget the RMT union is balloting London Underground for yet another strike.