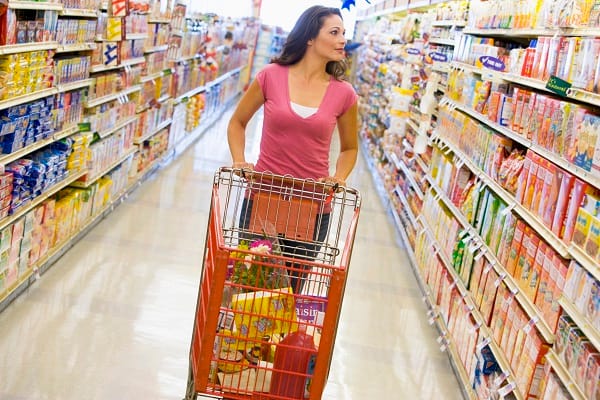 The Office for National Statistics (ONS) has reported retail sales figures in Great Britain for December which fell by 1% after a fall of 0.5% seen in November.

The ONS reported that total non-food stores sales volumes (department, clothing, household and other non-food stores) fell by 2.1% over the month, whilst  online spending values fell by 2.9%.

Consumers are cutting back on spending as the cost of living and energy crisis bites along with increased prices.

Charlie Huggins, Head of Equities at Wealth Club said, “The decline in retail sales volumes accelerated in December, with consumers starting to cut back on spending because of increased prices and affordability concerns.

Online sales were particularly weak as the absence of lockdown restrictions, and the Royal Mail strikes encouraged more last-minute shoppers into stores.

However, the real test for retailers will be what happens in 2023.

Pressure on UK consumers is mounting and is likely to build in the coming months. With many people on fixed rate mortgages, the impact of interest rate rises has yet to be really felt.

It’s times like these that tend to sort the wheat from the chaff. Retailers must be able to generate profit and cash, while offering customers value for money. If not, they risk following the same path as Joules and Made.com.”