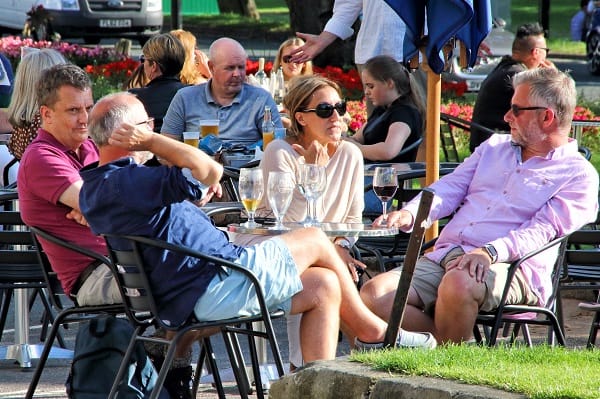 Scientists have said the deadly fourth wave which could kill up to 20,000 people in the UK may now never happen.

Previously the Government’s Scientific Advisory Group for Emergencies (Sage) had warned the Prime Minister over a disastrous fourth wave could lead to a tragic summer.

However due to the succesfull vaccine rollout Sage are due to provide Boris Johnson with an optimistic picture as Covid cases and deaths are now at a record low and the threat of a fourth wave has now diminished.

Professor Adam Kucharski of the London School of Hygiene and Tropical Medicine, who works on modelling provided to Sage said, There was considerable uncertainty about the impact of vaccines earlier this year, but recent studies are landing at the more optimistic end of the scale.

“We could still see some increase in transmission as things reopen, but the resulting impact could be relatively low.”

He said, “If you look at where figures were in early April, compared to where they were in early February, they moved a huge distance.