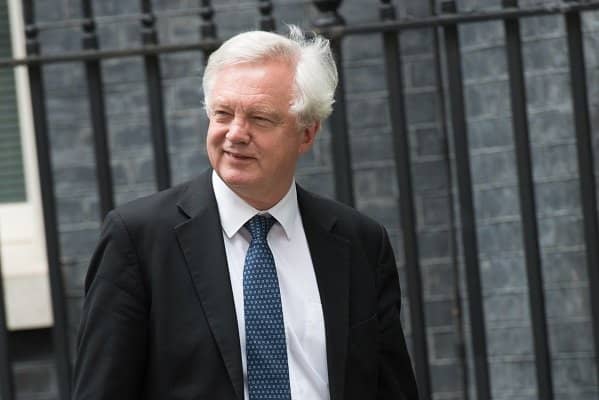 The much respected former Minister David Davis MP has revealed why he turned on Boris Johnson last week in the Commons and said “in the name of God, go.”

Davis turned on his boss the Prime Minister and has demanded that he resigns and echoed an exchange between Sir Leopold Amery and Nevile Chamberlain in the Forties, where Chamberlain was told, “You have sat too long here for any good you have been doing, in the name of God, go.”

Davis who is the former Brexit Minister told Tom Swarbrick on LBC radio, when asked what made him demand Johnson resigns, “Well, it’s quite a complex thought process, but the final trigger was his interview the day before… I said, you know, I expect my leaders to shoulder the responsibility for their own actions.

“And the day before, he had effectively blamed his staff, he said they didn’t tell me that this was outside the rules or something like that.

“That’s in my view the reverse of proper leadership but behind all of that, is my fear that this is going to go on forever.

“When John Major came under pressure from his party they didn’t remove him and went to the most disastrous defeat in our party history.

“When Theresa May was under pressure, it took two years for her to go, we can’t stand that at the moment.

“I mean, truth be told, the country’s got threats in Ukraine, you’ve been just announcing in your news.

“There are other threats with respect to immigration and dealing with France, there’s a question of how we exploit Brexit, none of this can happen for as long as he the organisation is paralysed.”