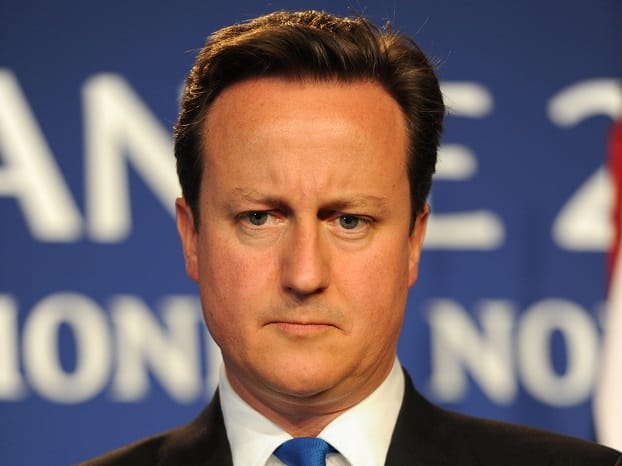 Cameron hangs up his boots

The UK is expected to get a new prime minister by October.

“I fought this campaign in the only way I know how, which is it to say directly and passionately what I think and feel – head, heart and soul,” Cameron said.

“I held nothing back. I was absolutely clear about my belief that Britain is safer, stronger and better off inside the European Union.

“The British people have made very clear decision to take a different path and as such I think the country requires fresh leadership to take it in this direction.

“I do not think it would be right for me to be the captain that steers our country to the next destination.”