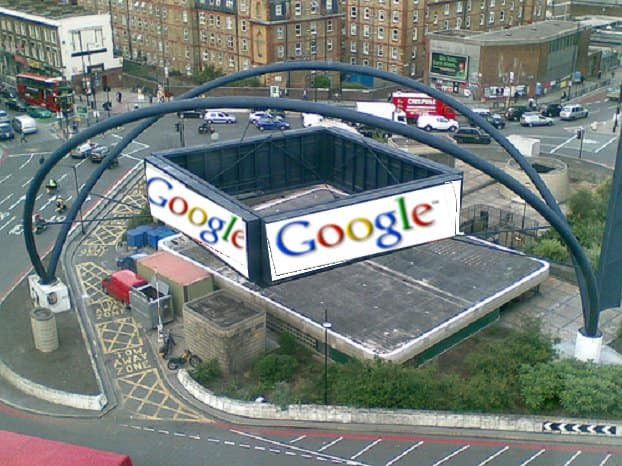 David Cameron and Boris Johnson are making huge investments to transform the Tech City, the BBC has reported.

The PM plans to make the silicon roundabout “the largest civic space in Europe – a place for start-up companies and the local community to come together and become the next generation of entrepreneurs.”

The announcement comes after George Osborne pledged a £50m investment in a new building. Investments from Boris Johnson’s budget and the private sector are also expected.

A Downing Street advisor told the BBC that the investment will attract a slew of international firms and will make the silicon roundabout the epicentre for 3D printing labs and other technological innovations.

Also, the new building will have a 200-strong auditorium and will host host training activities, technology conferences, exhibitions, events and workspaces.

The makeover will be completed by 2016.

Speaking about the announcement, Sue Terpilowski, London policy chairman for the Federation of Small Businesses, said:

“The Tech City boom has grown organically and it is vital that this positive announcement is combined with incentives to enable the growth of new and burgeoning businesses. Access to finance for start ups remains a concern and so we hope the new Small Business Bank will open up competition in the banking sector. Furthermore, tech businesses rely on their ability to employ talent from overseas and so we are calling for greater leniency on tier 2 immigration so that London businesses can get the skilled staff that they need to grow the local economy.”

Forget Bond: come inside the nanotech lair which beats anything by Q