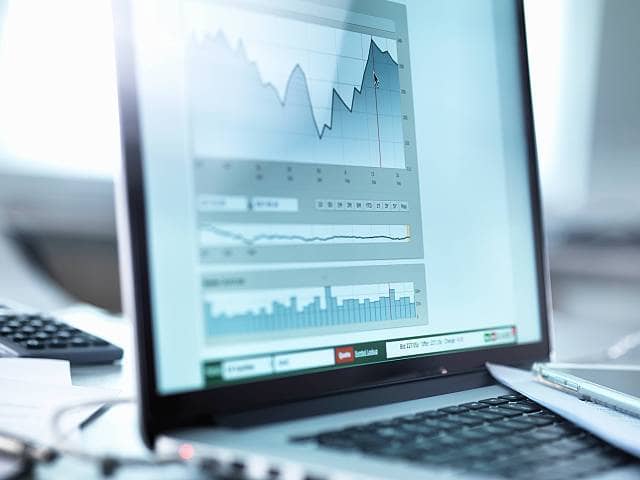 According to a major new study by Qlik, a leader in data analytics, just 21 per cent of workers are data literate – i.e. fully confident in their ability to read, work, analyse and argue with data. Qlik today launches a new campaign for Data Equality, calling for every individual and organisation to have the same opportunity to use, access and succeed with data.

The survey of more than 1,000 UK workers found a strong link between job performance and a good grasp of data. Three quarters (74 per cent) of data literates say they are performing very well at work, compared with under half (46 per cent) of the wider workforce (i.e. non-data literates). And most people who use data in their current job role not only agree that data helps them do their job better (89 per cent), but that greater data literacy would give them more credibility (67 per cent) in the workplace.

The craved career boost means workers are desperate to dive into data. More than half (59 per cent) said they would be willing to invest more time and energy into improving their data skillset – if given the chance. But many are being held back by their employers. When asked what best describes their thoughts with regards to their current company culture in terms of its data use, less than one in five (18 per cent) said that everyone in their business is empowered and proficient in using data. In addition, 51 per cent do not agree they have had adequate training themselves.

Dan Sommer, Senior Director at Qlik, said: “Data literacy is as important as the ability to read and write. It adds weight to our arguments and helps us to make better decisions. And these skills are just as important in our everyday lives where we are overwhelmed with information in the news and social media. We’re dealing with a huge flood of data, but few have the skills to deal with it. In a post-fact world – full of fake news and data manipulations – it’s critical that we are able to interrogate facts and figures to get to the real truth.”