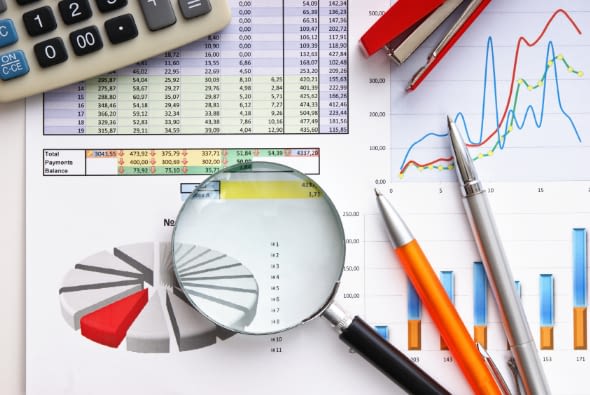 Virgin Money had hired Jenkin’s 10X Banking to create a digital platform for the challenger bank, however, the development was deemed unnecessary as CYBG has its own service, called “B”.

A CYBG spokesperson has confirmed: “10x Future Technologies has been a valuable partner to Virgin Money through its digital journey. However, since we first announced our proposed acquisition of Virgin Money we have been clear that we plan to use CYBG’s existing B technology platform – designed for the world of Open Banking – to support our 6 million customers. We have informed 10x of our intention to exit the agreement with Virgin Money. We wish the 10x team the very best for the future.”