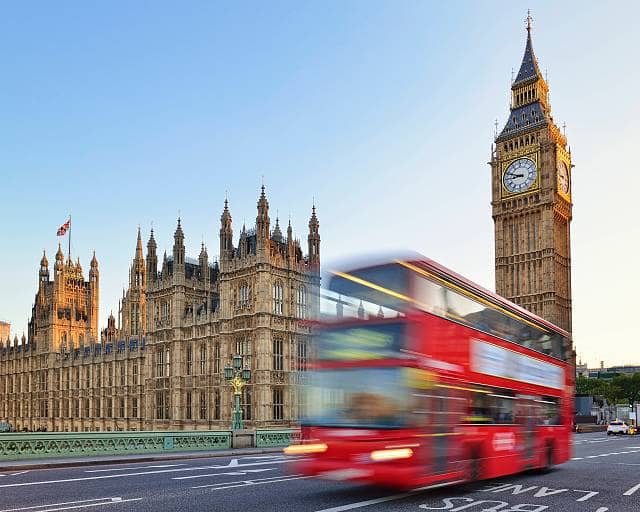 Councils in London are raking in millions from motorists’ mishaps as new data reveals £7.5 million in fines were issued to drives in the region for passing through a bus lane in just one year.

New research reveals motorists in the region are left feeling confused by bus lane signage, and are making calls for them to be made clearer, as thousands are caught driving in a prohibited lane in one year alone.

In fact, new data, obtained by Confused.com through Freedom of Information requests to local authorities found that 136,226 motorists in London were on the receiving end of a fine for driving in a prohibited bus lane in 2017 – paying as much as £7,576,403 in fines – averaging at £56 per fine. In particular, motorists in Ealing accounted for the majority of these, with 23,970 drivers finding a fine on their doorstep, amounting to £3 million – averaging a whopping £130 per fine.

It is no secret bus lanes can carry many rules and restrictions, meaning that it can be confusing for motorists to know when they can use them, if at all. And thousands of drivers have lost the ‘can I, can’t I?’ battle and were served with a fine.

However, it isn’t just motorists in London that appear to be baffled by bus lanes. In fact, a whopping 888,760 drivers across the UK were on the receiving end of a fine for driving in a prohibited bus lane, paying as much as £41,807,647 in fines.

While councils may argue that bus lanes are sign posted to make drivers aware, it seems that they aren’t quite clear enough for motorists, which is leading to a lot of confusion. In fact, two in five (41%) motorists in London have driven in a bus lane, although, worryingly, almost two fifths (38%) of these weren’t aware of it at the time. It’s no wonder almost half (46%) of drivers in the region would like to see the money raised in bus lane fines spent making bus lane signs clearer, and almost two in five (38%) wanting to see the lanes more clearly marked.