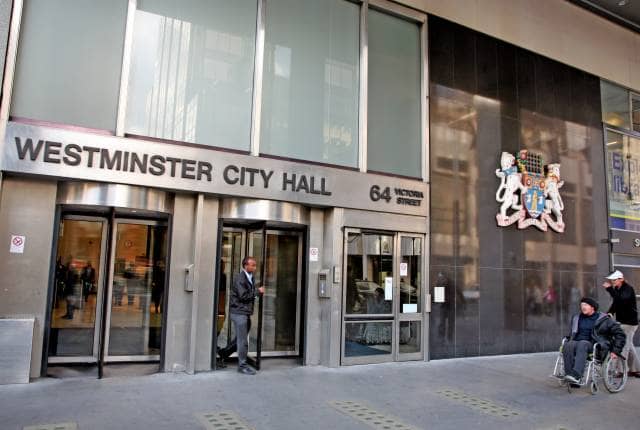 A council worker sued his employer for racial discrimination due to an overgrown pot plant.

Benyam Kenbata, 34, worked with Westminster Council. He alleges that he was deliberately being separated in the open plan office space he worked in when a colleague placed a plant onto her desk.

He then complained to his boss saying it was a form of racial segregation as it “restricted the ease with which he could hold discussions with colleagues”.

The human resource department denied this and said the “plant had grown too high”, documents state.

Kenbata later went to an employment tribunal and made 29 different allegations of direct discrimination, racial harassment and victimisation.

A hearing took place in 2015, the London Central Employment Tribunal was “quite satisfied that the positioning of the plant and its growth was not an act of direct discrimination nor harassment directed towards the claimant”.

Kenbata was ordered to pay costs of £10,000, the tribunal found he had “acted in bad faith in making the race discrimination complaint arising from the existence of the overgrown pot plant.”