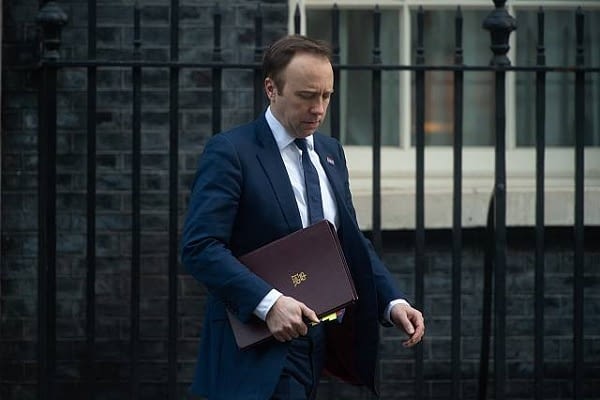 The Department for Health announced on Monday afternoon there are now four more confirmed cases of coronavirus in the UK, the total is now 40.

The four patients are from Herefordshire, Kent and Devon, PHE has already started tracing those who have been in contact with them.

On Monday morning following a COBRA meeting with scientists and health experts Boris Johnson warned and outbreak in the UK is “likely to become more significant” in the coming weeks.

After chairing his first emergency COBRA meeting concerning coronavirus, the Johnson said, “We’ve agreed a plan so that if and when it starts to spread, as I’m afraid it looks likely it will, we are in a position to take the steps that will be necessary.”

The prime minister has urged the public to “go about business as usual” at the moment, and said the UK is “very, very well-prepared.” Downing Street said the UK wide action plan for the virus will be published on Tuesday.

Professor Neil Ferguson, director of the Centre for Global Infectious Disease Analysis at Imperial College, London, claimed in February there are “definitely thousands” of cases across northern Italy.

He said, “The great majority of cases for this virus we think have quite mild disease and they are not being detected.”

Professor Ferguson said, “What’s been clear is that there has been transmission in Italy ongoing and not detected for at least three weeks and probably more like a month.

“Behind each one of those deaths probably lies about a thousand cases.”