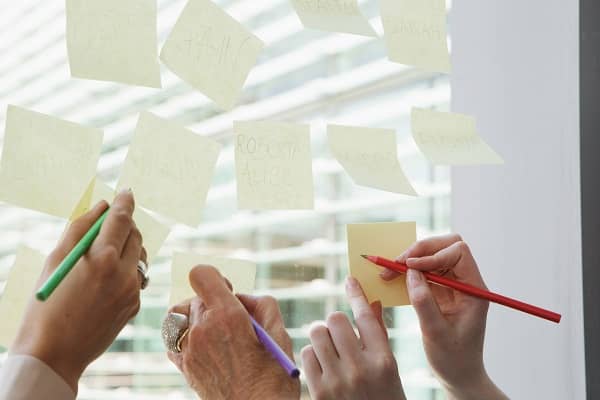 Two Russian gold miners, two contrasting fortunes. While both Polymetal and Petropavlovsk have been kicked out of the FTSE indices, it is only the latter for now which appears to be facing an existential crisis.

Polymetal is more diversified, with assets in Kazakhstan as well as Russia, but it also appears to be able to sell gold and silver from Russia to markets in Asia as well as benefiting from domestic demand.

Debt is moving higher, but the company has a decent amount of dollar-denominated liquidity in non-sanctioned banks.

“With its operations continuing to chug along, new board appointments in place and sanctions not having a material impact on the business for now, Polymetal is setting itself up to survive and it will hope thrive assuming the conflict in Ukraine can be brought to an end,” said AJ Bell’s Russ Mould.

“All except the most advanced development projects are on hold and a lot of attention will now be on a capital markets day at the end of April when the company will give shareholders a more detailed update.

“This event is likely to see significant attention on a mooted plan to spin off its Kazakh assets – something some of its major investors are pushing for.

“What Petropavlovsk wouldn’t give for the breathing space of a few weeks to get its affairs in order. The firm is in the invidious position of being unable to pay its debts or sell any gold thanks to one of its main counterparties – Gazprombank – having its assets frozen and the miner is clearly struggling to find other parties to buy the gold.

“A gold producer which can’t sell gold doesn’t look a very sustainable proposition and while Russian billionaire Sergey Sudarikov’s recent decision to buy 29% of the group is a show of faith of sorts, having him as such a dominant shareholder probably doesn’t help the company too much in the short term.”