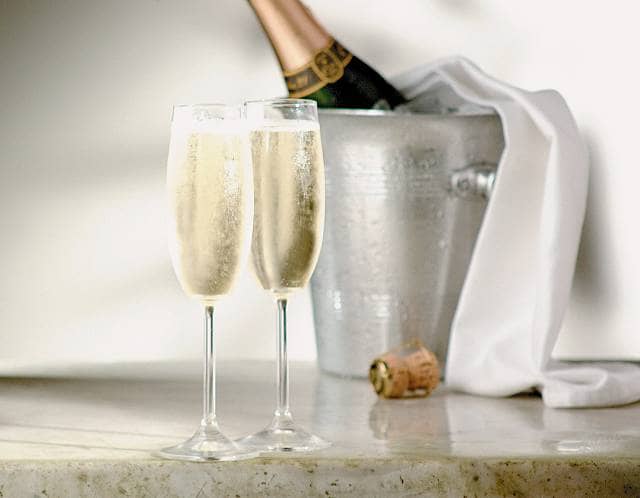 UK consumers’ demand for sparkling wine is continuing to grow rapidly, with the amount on sale up by 9 per cent last year, providing a boon for English vineyards as well as foreign producers, says UHY Hacker Young, the national accountancy group.

UHY Hacker Young says that sparkling wines such as Italian Prosecco and Spanish Cava have become increasingly popular as a more upmarket alternative to still wine, and as a cheaper substitute for Champagne. So too have English sparkling wines, which are also now widely recognised as a high quality option, with several brands gaining international acclaim.

Some bars and pubs now have Prosecco on tap like lager, and heavily-marketed Aperol Spritz, the traditional Italian Prosecco-based cocktail, is now ubiquitous on drinks menus.

“Some of the best premium products can hold their own against Champagne in the tasting stakes, and there is a huge variety of great sparkling wines available at price points which are roughly similar to still wines, so there’s real strength in the market.”

“English vineyards have established an impressive reputation at home and abroad for their fine sparkling wines, so this is a boon for the UK’s home-grown industry.”

Frazer Thompson, CEO of leading English sparkling wine producer Chapel Down says, “English wines are no longer the poor relation. Significant amounts of investment, dedication and expertise are helping to create the kind of quality that can rival products from France, Italy, Spain or the New World.”

“English brands, like Chapel Down, are disrupting the market and stealing market share from renowned champagne houses. However, these disruptors are no mere “flash in the pan”.

“At Chapel Down for instance, we have been building our businesses up over many years to the point where we have seen seven years of 25 per cent compound annual growth and are winning international awards for our wines.  We are starting to export our products, and we are of a scale to be publicly listed.  We planted 95 acres of vineyards last year and plan to plant a further 129 acres in the next 12 months.”