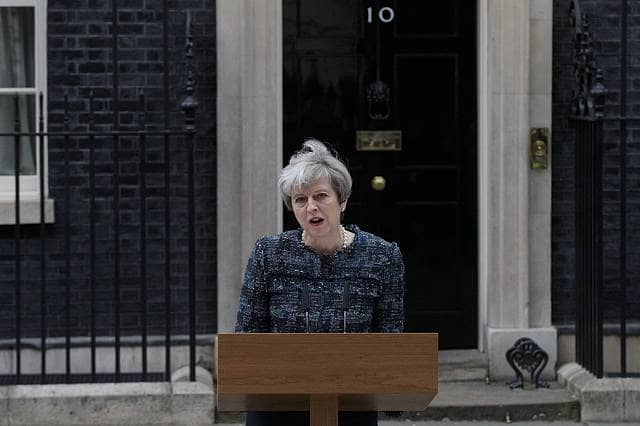 Conservative party has pledged that new laws will replace the 1983 Mental Health Act and will tackle “unnecessary detention.”

The party has said they are concerned that “vulnerable people are being subject to detention, including in police cells, unnecessarily” as numbers have risen of those detained or sectioned under the Mental Health Act.

Jeremy Hunt the health secretary said on the Andrew Marr show Sunday: “If you have a child that has severe mental health problems and you find that that child, instead of getting treated by the NHS ends up in a police cell, that is a terrible thing for the child.”

“But, it is also very bad for the police as well, we want to stop that.”

He added: “We want to stop the fact that you can lose your job for that and suffer discrimination in a way that you would not be able to suffer now if you were disabled, or have other conditions.”

Hunt said that an extra £1bn for mental health services was announced in January this year. He said: “There is a lot of new money going in, it’s not just of course money, it’s having the people who deliver these jobs which is why we need the 10,000 extra professionals.”

The charity Mind’s chief executive, Paul Farmer said: “One in four of us will experience a mental health problem each year, so every parliamentary candidate from every party needs to accept and embrace mental health as a key issue for their constituency.”

Mind also said given the rising numbers of detentions under the Mental Health Act, this could be a clear sign that the mental health services are under growing pressure.

The prime minister, Theresa May said on her first day in office: “On my first day in Downing Street last July, I described shortfalls in mental health services as one of the burning injustices in our country.”

“Today I am pledging to rip up the 1983 Act and introduce in its place a new law which finally confronts the discrimination and unnecessary detention that takes place too often.”