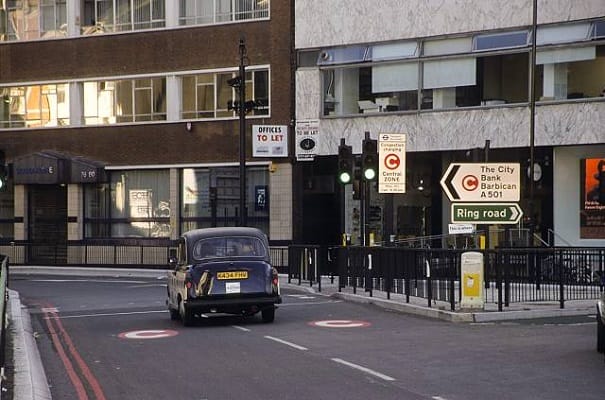 Congestion charge set to be increased to £15 a day

Following the governments £1.6bn Transport for London (TfL) bailout, congestion charge will rise by £3.50 to £15 a day from next month.

Drivers will have to now pay £15 instead of the previous £11.50 per day including weekends, with the operating hours being extended from 6pm to 10pm.

Mayor of London Sadiq Khan said, “We have just reached agreement with the government on a funding package to allow TfL to run public transport safely in London for the next four and a half months.

“This was necessary because Covid-19 has had a catastrophic impact on TfL’s finances – as it has on every transport provider in the UK.

“I want to be completely honest and upfront with Londoners – this is not the deal I wanted.

“But it was the only deal the government put on the table and I had no choice but to accept it to keep the Tubes and buses running.

“This deal is a sticking plaster. The old model for funding public transport in London simply does not work in this new reality – fares income will not cover the cost of running services while so few people can safely use public transport.”

A mayoral source said: “The government has belatedly agreed financial support for TfL [Transport for London] to deal with Covid-19, as they have for every other train and bus operator in the country.

“But they have forced ordinary Londoners to pay a very heavy price for doing the right thing on Covid-19 by hiking TfL fares, temporarily suspending the Freedom Pass [free travel for over 60s]at busy times and loading TfL with debt that Londoners will pay for in the long run.”