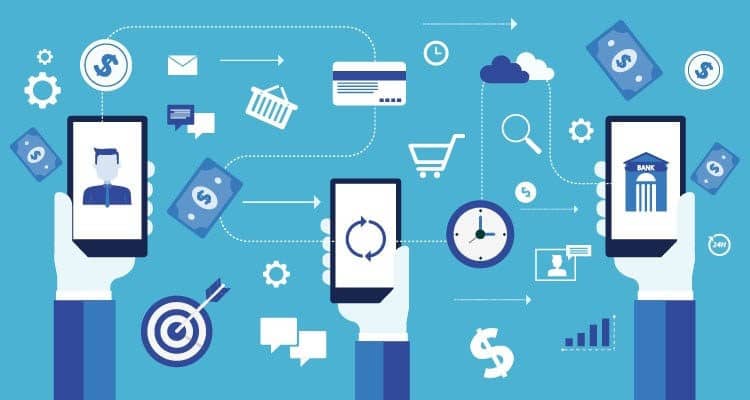 Companies could be forced to pay double social security contributions

At the start of National Payroll week and as the UK looks set to leave the European Union on 31 October quite possibly on a “no-deal” (hard BREXIT) basis, payroll teams need to consider what this means with regard to Social Security and their internationally-mobile employees say leading accounting and tax advisory firm Blick Rothenberg.

Robert Salter, an employment & expatriate tax specialist at the firm said: If the UK does leave the EU without a deal, companies may have additional obligations and reporting responsibilities and that they are not currently aware of and this could cause chaos for both employer and employee if companies get it wrong.

He added, “ This will depend on what countries are involved because the UK does have some existing arrangements with some EU countries but nobody is sure whether these arrangements will remain in use or indeed be valid.

Salter said, “ The EU regulations relating to Social Security cover employees in a number of situations including:

a) Tele-workers (i.e. people who work for the UKcompany but may live overseas);

b) Statutory Directors of a UK company that live overseas;

c) Regular assignees (i.e. people who are formally seconded to a different country for a set period of time); and

If the UK does leave the EU without a deal, companies may have additional obligations and reporting responsibilities with all of the above groups of employees.  Core issues that employers need to consider include:

– Where is the Social Security due in the case of a no-deal BREXIT – is it still the UK?  Is it the overseas location?  Or is it in both jurisdictions? For example, in the case of a no-deal BREXIT, an assignee to France on a 1 or 2 year assignment, would become liable to French rather than UK Social Security during the assignment, whilst a similar assignee to Germany or Ireland would remain in the UK system.  This is linked into the terms of the relevant underlying agreements.

– Additional costs – That is, it is quite possible that employers could become liable to double Social Security contributions (UK and overseas) in some scenarios.  Moreover, even if the individual is only liable to costs in one location under the relevant Agreement (e.g. France in the assignment given above), payroll (and finance teams), need to realise that Social Security costs for employers in somecountries are considerably higher than the UK.  For example, typical employer Social Security rates in France are between 40-45% of the total salary package of the employee.

The nature of BREXIT means that there are clearly many uncertainties for employees and these issues may not be fully clarified until the very end of the process. However, companies with international employees need to start considering and reviewing the Social Security arrangements that exist for their employees as a priority.  Otherwise, they risk incurring significant additional costs and potentially damaging the position of their employees.