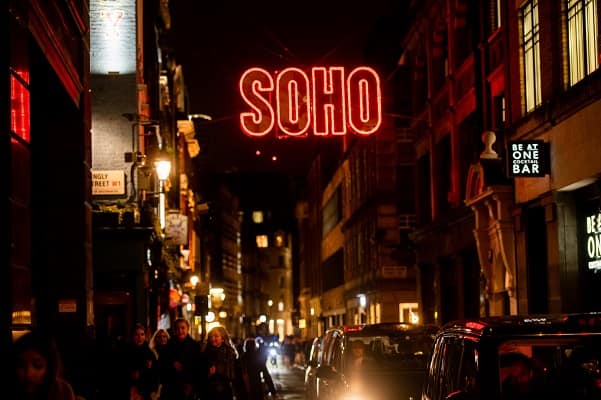 Ploom has announced a dynamic series of events, bringing together up-and-coming live entertainment, from music to comedy, all under one roof. Like Ploom, which is the next generation of tobacco product, these events have been designed to showcase the next generation of comedic and musical talent and thank our retailers for their support over this past year.

Ploom Presents… Comedy will take place on Thursday 16th December, where the hilarious Jamali Maddix will take to the stage, alongside Emmanuel Sonubi, Gabby Killick and Joe Bor.

The series, which launched in November focuses on emerging talent and includes ground-breaking musicians and comedians.

Showcasing the best and brightest talent from the UK comedy circuit, this evening is guaranteed to be a side-splitting evening of wit and hilarity. Headliner Jamali Maddix is best known for his super-successful Viceland documentary Hate Thy Neighbour and his recent appointment to Never Mind The Buzzcocks. Relatively under the radar until recent years, Jamali has risen relentlessly through the ranks and is now a household name.

Sarah Connor, UK Communications Director at Ploom says: “We are shining a spotlight on some of the very best up and coming artists and comedians from across the UK’s entertainment scene at Ploom Presents – we are a forward-thinking and innovative brand, and we’re so excited to celebrate what’s to come.”