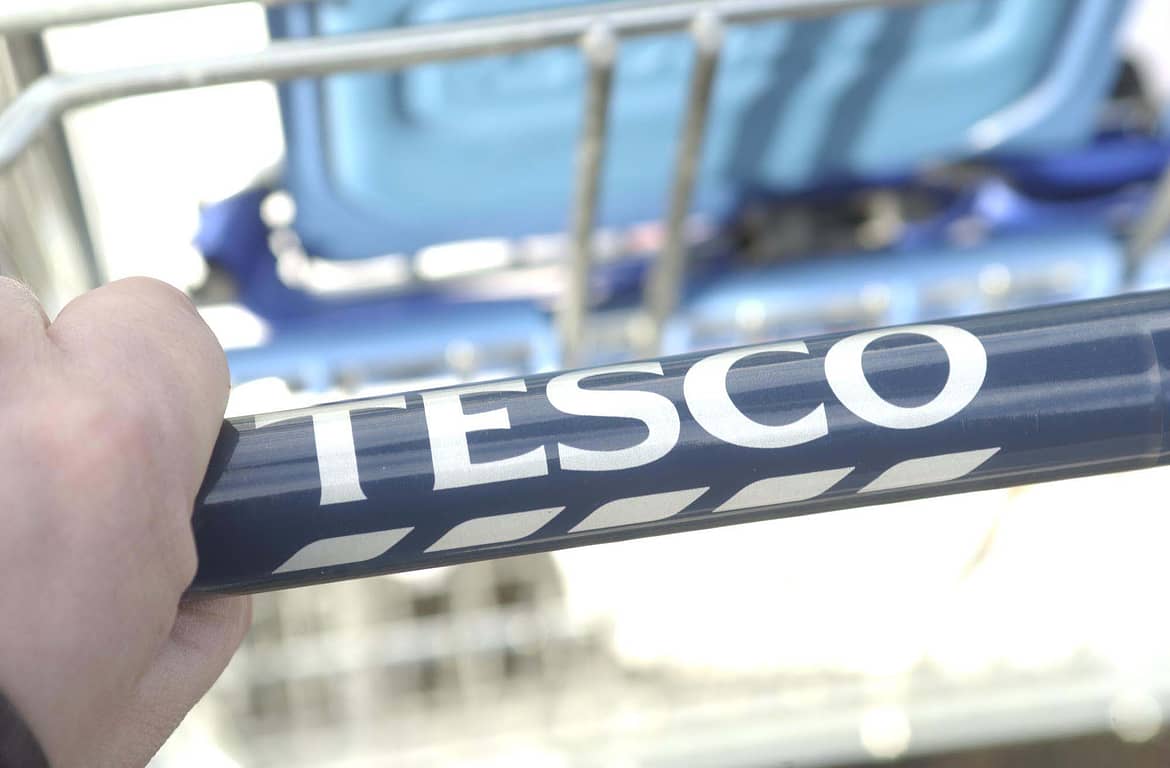 It was a strong end to the year for grocery retailers as shoppers spent almost £500m more on groceries this December than the last one, and for Tesco in particular who saw the largest sales growth of the Big Four in the final quarter.

Grocery spend in the four weeks ending 30 December hit £10.5bn, a 3.7 per cent year-on-year rise, according to Nielsen retail data released today. Excluding the discounters, sales were up 2.3 per cent. Across the whole of 2017, grocery sales rose 3.2 per cent on 2016.

“The supermarkets did well this Christmas, particularly amid fierce price competition and shoppers starting to feel the squeeze on disposable incomes. It was in stark contrast to many high street retailers who saw less footfall and sales declines,” says Mike Watkins, Nielsen’s UK head of retailer insight. “The timing of Christmas day certainly helped as it was conducive to last minute indulgences and fresh foods, however, some supermarkets used private-label and branded promotions to drive Christmas footfall.”

Indeed, private-label sales at the supermarkets grew at nearly three times the rate of the overall grocery market (6 per cent) as “most retailers made a big play on the quality and value of premium private-label this Christmas, which is crucial as shoppers look to economise not compromise.”

Online sales played a key part, with 18 per cent of households shopping online for groceries in December (up from 16 per cent last year). Online sales grew 5 per cent, resulting in the channel hitting a high of 6.4 per cent share of all grocery sales in the final quarter. Online is the second fastest-growing grocery sector behind the discounters.