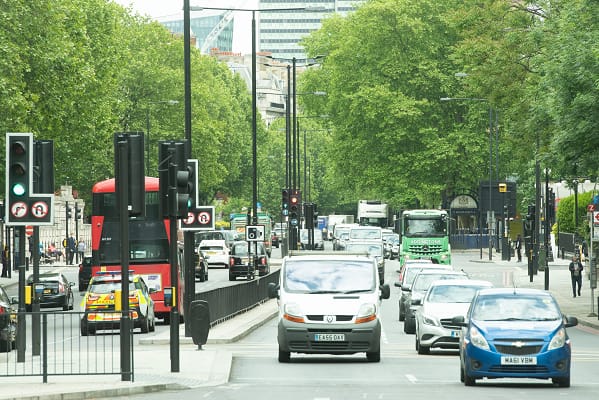 Changes to London congestion charges you need to know about

After an extensive public consultation, a number of changes to the Congestion Charge have been announced. Transport for London (TfL) introduced temporary changes to the Congestion Charge in 2020 as an emergency measure in the pandemic to ensure traffic was reduced so that essential journeys could continue to take place. This was in accordance with a condition in the May 2020 funding settlement, and included raising the charge from £11.50 to £15, and increasing the operating hours to include evenings and weekends.

The main measures mean that from 21 February, there will be no charges in the evenings after 18:00, and operating hours on weekends and bank holidays will reduce to 12:00-18:00. The current charge level of £15 will be retained.

These changes will directly address the traffic challenges in central London. They will also support London’s culture, hospitality and night-time businesses, which have been some of the hardest hit during the pandemic, and also ensure gains made in reducing car dependency over more than 15 years are not lost. This will help make sure that the capital’s recovery from the pandemic is a green and sustainable one. Trade body UK Hospitality has forecast that takings will be down by as much as 40 per cent for December, usually the most lucrative month for venues.

The Congestion Charge will also be suspended between Christmas and the first working day of the New Year, supporting families and visitors over the festive period in what is traditionally a time of increased engineering work on the rail network and a quieter period on the roads.

The Mayor of London, Sadiq Khan, said: “The Government insisted on proposals to widen the level and scope of the Congestion Charge last year as a condition of TfL’s emergency funding agreement – which was only needed because of the pandemic and the collapse in fares revenue. These new changes strike a balance between reducing traffic and congestion and supporting London’s economy and residents and helping ensure our recovery is a green and sustainable one. The removal of the evening charge will support the capital’s culture, hospitality and night-time businesses which have struggled so much, as well as encouraging people to walk, cycle and use public transport. It’s vital we do not encourage a car-led recovery and replace one public health crisis with another due to filthy air.”