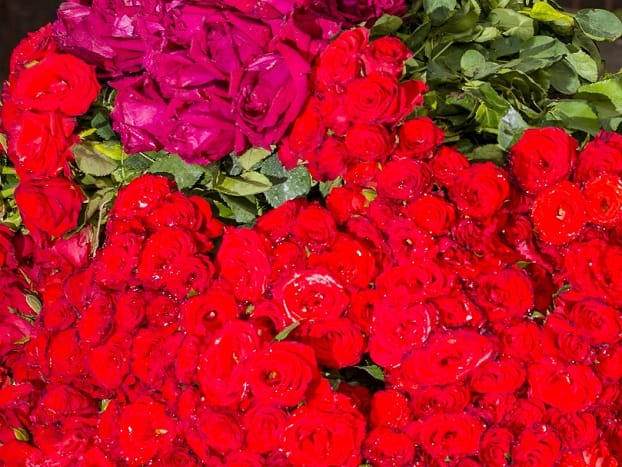 The CBI now thinks that the UK economy will grow 3% this year, up from its previous forecast of 2.6%.

It is also now predicting that the Bank of England will raise the base rate to 0.75% in the first three months of 2015. Previously it said this wouldn’t happen until Q3 next year.

It’s not all sunny economic news – the business lobby group is also issuing a stark warning over escalating house prices, and cautioning over political uncertainty.

John Cridland, director-general of the CBI, said: “We have to remain alert to the risks posed by unsustainable house price inflation, and the Financial Policy Committee is poised to act when necessary.

“Housing has come back under the spotlight as annual house price inflation figures have reached double digits on some measures. While housing transactions are still running almost 30% below their last peak in 2006, they are picking up steadily.

“Although London house prices have risen 25% above the 2008 peak, this has in part been fuelled by foreign cash buyers. Outside London, prices remain around 2% below peak figures with an even greater difference when you move outside the South East.”

Cridland also warned that political uncertainty could pose economic risk, and urged politicians against “headline-grabbing policies that weaken investment, opportunity and jobs” in the run-up to the 2015 election.

He said: ““The UK now has more stable economic foundations, and political risks must not jeopardise this.”