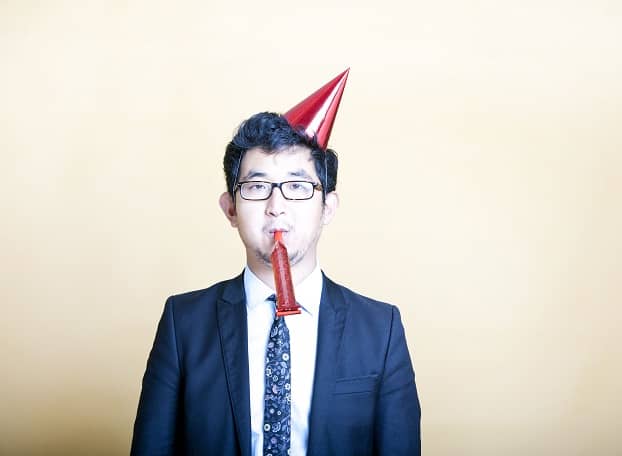 Cancellation of Christmas parties to save UK workers millions

With the majority of workplace Christmas parties going digital for 2020, UK employees look set to save a staggering £4.3 billion following the cancellation of the annual festive festivities, according to new research.

The study, conducted by online print manufacturer, instantprint, calculated the total saving per head for those currently in work within the UK to be an average of £138.97 each. This equates to more than double the cost the average Christmas dinner in 2020.

Additionally, by simply sacking off Secret Santa traditions due to remote working UK workers will pocket a combined £280 million, based on the average spend per person amounting to £10.

With this in mind, we calculated that avoiding the annual Secret Santa tradition will save UK workers a staggering £280million combined.  This equates to:

So, what exactly would we be splashing the cash on under normal circumstances?

The biggest expense typically made by Brits for the Christmas party is on a new outfit or jewellery for the occasion, with the average person spending £40.51 on new clobber for the big night.

Women were found to make more effort for the Christmas party, with four out of ten men (38%) spending nothing at all on clothes before the big night. Whilst a party-free Christmas will save the ladies £46.30 on average.

In fact, 8.1million UK women (3%) even admitted to spending upwards of £200 on clothes and accessories before every Christmas party.

Brummies’ were found to spend more on clothing than any other city surveyed by instantprint, splashing out £45.15 on average on clothes for the party of the year.

Booze was found to be the second biggest spend of the night for British workers, with the average spend per head totalling £38.58 on drinks on the night of the festivities.

With the cost of the average pint on a night out setting you back £3.94, and a small glass of wine averaging £4 in the UK, employees look set to be making plenty of savings here too.

Of course, after a heavy night of partying, a takeaway meal is a must, and on average Brits will happily spend £12.15 on McNugg’s to satisfy their tastebuds before heading home.

Seemingly, not even fast food comes cheap in the capital, with Londoners set to save an average of £17.68 on the takeaways normally bought following the Christmas shindig – more than any other city.

When looking more closely at North-South spending habits, Northerners live up to their frugal stereotype, with those in more Northern cities doling out £31 less than their Southern friends, spending an average of £136.85 on their Christmas night out.

Whilst those from cities in the South of England typically spend £181 on their Christmas night out.

One southern city that bucks the trend is Norwich, with the Christmas drinks costing just £22 on average, cheaper than any other city in the country.

Surprisingly, London was not found to be the most expensive night out in the country, with the average punter spending £47.97 on Christmas drinks. That title goes to Bristol, with workers usually forking out around £51.51 on enjoying themselves at the Christmas party.

Jon Constantine-Smith, Head of instantprint said, “Whilst the cancellation of Christmas parties in 2020 will undoubtedly be a disappointment for many, a significant number of UK businesses are getting creative and organising alternative, albeit online, events to spread the Christmas cheer amongst their staff.

“No matter whether you’re planning a socially-distanced-disco, opting for a virtual murder mystery, or you’re keeping it simple with celebratory drinks and nibbles via Teams, there are plenty of ways to get the Christmas party started from the comfort of your own home.

“Of course, the extra cash UK employees look set to have this Christmas thanks to the cancellation of events such as the Christmas party and Secret Santa, will be welcomed by many.”