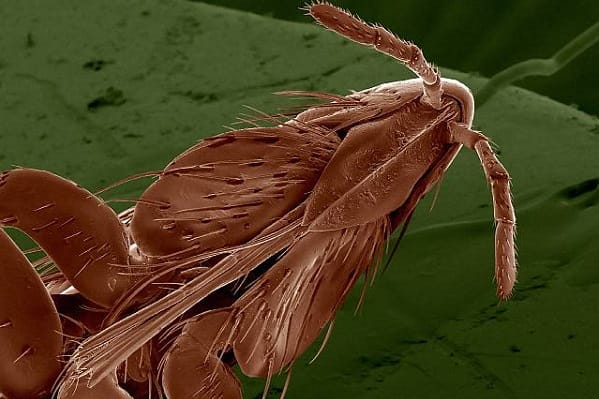 Californian tests positive for the plague

Californian health officials have confirmed that a resident in the South Lake Tahoe area has tested positive for the plague, which was formerly known as the Black Plague.

The person was infected after being bitten by a flea carrying the disease whilst out walking in the Tahoe Keys or along the Truckee River Corridor in east-central California.

The plague has three different variants including bubonic, unlike in the Middle Ages it can be treated very easily if detected early with antibiotics.

“Plague is naturally present in many parts of California, including higher elevation areas of El Dorado County.

“It’s important that individuals take precautions for themselves and their pets when outdoors, especially while walking, hiking and/or camping in areas where wild rodents are present.