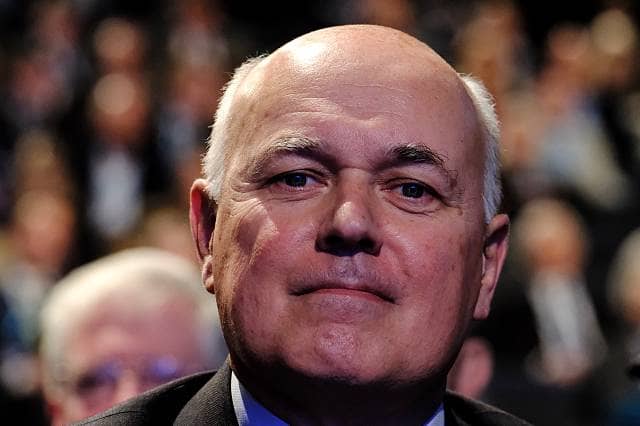 The Cabinet Office has apologised after they accidentally posted online, the list of more than 1,000 home addresses of those receiving the New Years honours list.

Police officers, politicians and celebrities are among those on the honours list that was published online, to include the former director of public prosecutions, Alison Saunders and Iain Duncan Smith the ex-Tory party leader.

A spokesman said, “A version of the New Year Honours 2020 list was published in error which contained recipients’ addresses.

“The information was removed as soon as possible.

“We apologise to all those affected and are looking into how this happened.

“We have reported the matter to the ICO (Information Commissioner’s Office) and are contacting all those affected directly.”