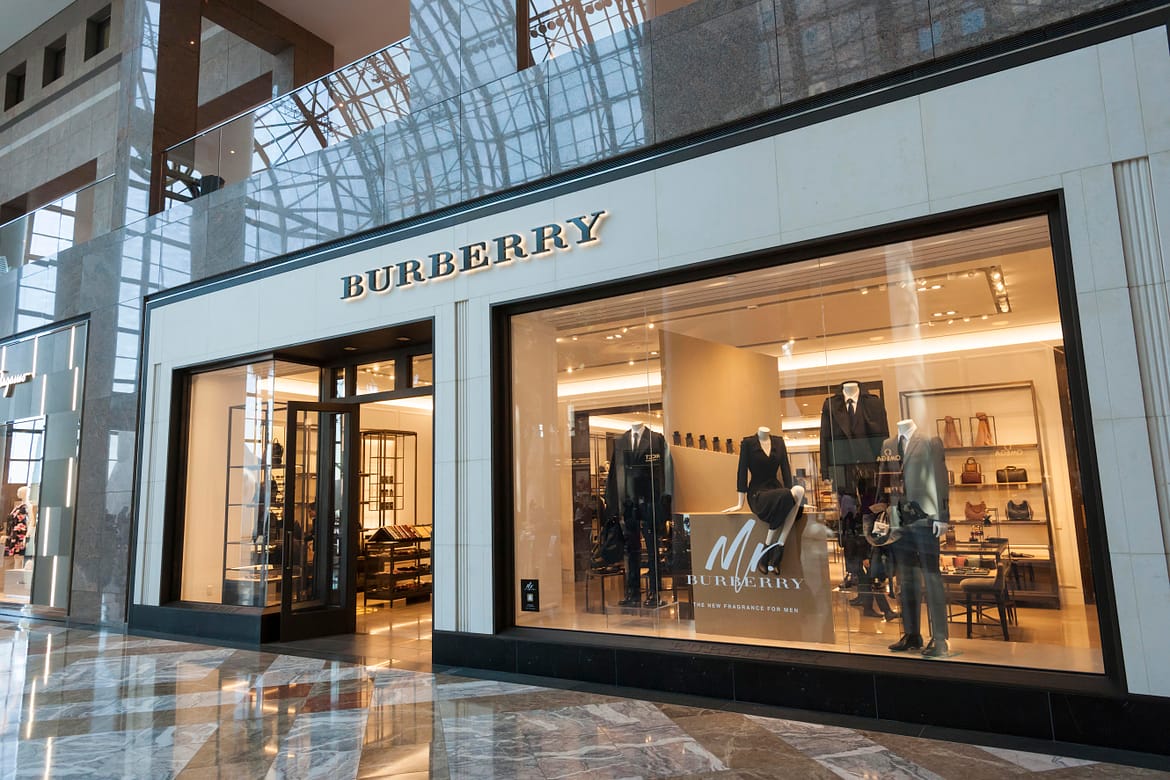 Good news for the retail company…

Burberry managed to entice foreign shoppers to the UK in the run-up to Christmas as the weak pound helped bring in sales.

In the final three months of 2016, Burberry saw its sales rise by a massive 40 per cent.

This was boosted by the demand for its Buckle bag, military jackets and knitwear ranges.

Foreign shoppers can make their money go further due to the sharp decline in the pound since the Brexit vote.

Burberry said it saw shoppers travel from all around the globe.

Christopher Bailey, chief executive and chief creative officer, said: “With a record number of views of our festive film and strong demand for new products in our collections, this third quarter improvement reflects early progress from our plans to drive Burberry’s performance for the long term. We continue to take action to position the business for growth over time and our plans to enhance efficiency are on track.”

Like-for-like sales across all regions rose by three per cent.

The company makes most of its sales abroad and said exchange rates would flatter its profits in 2017 by more than £100m.