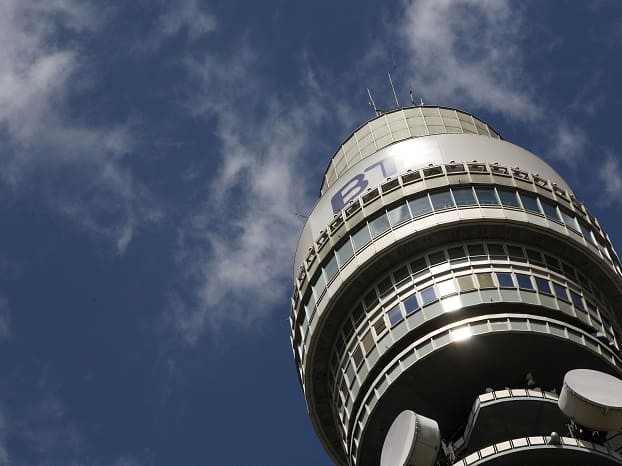 It feels like BT should have fared better than it did through the course of the last year. You would have expected a properly structured business which faced a relatively modest impact from both Brexit and Covid to have outperformed rather than underperformed the wider market.

“On the flipside, we have been considerably less mobile in every sense of the word since March last year and this has hit revenue in the consumer division with mobile phone usage and roaming charges both well down on pre-Covid levels.

“BT faces a moment of truth in the coming weeks as it announces hundreds of millions of pounds worth of spending on 5G and rights to Premier League football, and the regulator announces the level of return it can generate on its £12 billion investment in its fibre network.

“The competition facing BT should also heat up assuming a proposed merger between rivals O2 and Virgin Media gets the green light.

“Chief executive Philip Jansen has been in post for more than two years and during his tenure has taken significant costs out of the business and suspended the dividend as he looks to focus investment on areas like 5G and fibre and on expanding BT’s footprint in areas like cybersecurity and the internet of things.

“However, BT’s hopes of becoming a business fit for the 21st century are hampered by legacy concerns from the 20th century like its pension scheme and regulatory constraints.”