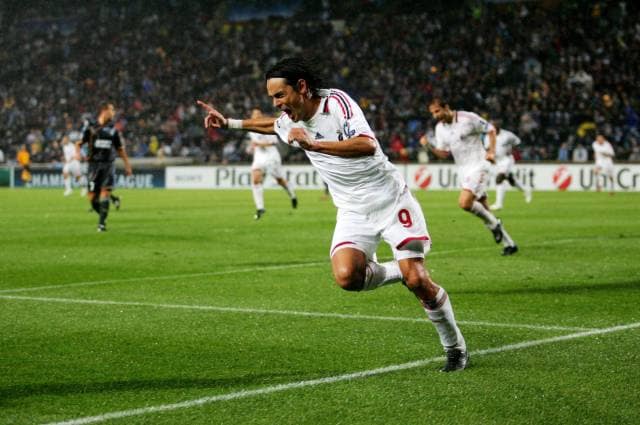 The chief executive of BT says the inflation to prices paid for TV sports rights must come to an end.

This news comes as the telecoms giant goes head to head against Sky in a £1bn battle for the Champions League football.

Uefa is aiming for a 30 per cent increase on the deal, as much as £1.2bn. Under the existing deal BT paid out £900m to take rights from Sky.

The next three year deal could be announced as early as next week, BT chief executive Gavin Patterson said that “rampant inflation in sports rights” has to end.

Patterson spoke at the annual Enders Analysis conference in London, he said: “Naturally when we came in [to the market] there would [always be] be some inflation. At some point it will stabilise … The sport market is pretty saturated in terms of viewers and consumption today. I do hope at some point in the future we can find a stable equilibrium.”