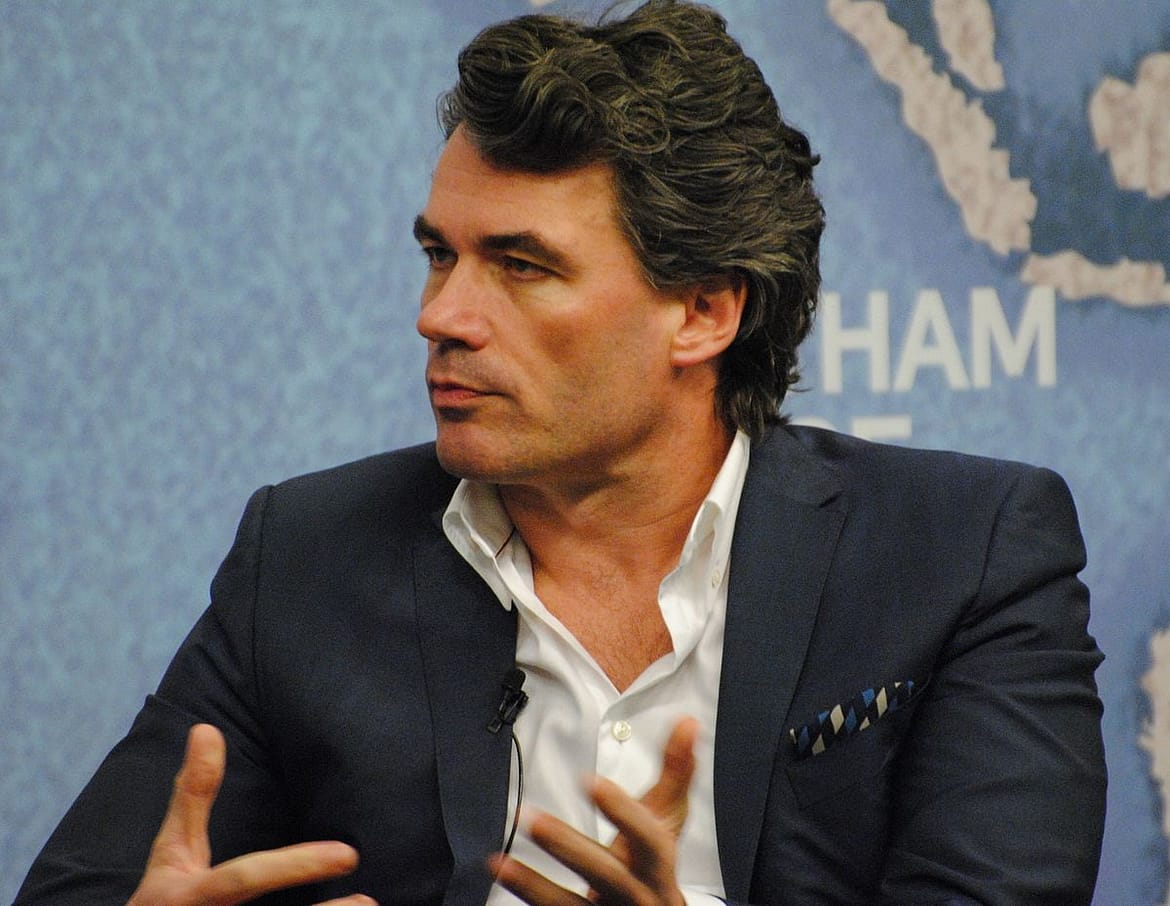 Search for his successor is now underway

BT Group’s Chief Executive Gavin Patterson will step down later this year after the telecom company said that a change in leadership was needed.

Patterson, who led the British group for five years, would remain in his post until a successor is chosen later this year. According to Sky News, Patterson has splashed billions since taking office in 2013 on buying football rights to attract customers.

However, Chairman Jan du Plessis said the board was fully supportive of Patterson’s strategy but that a new leader was needed.

“The broader reaction to our recent results announcement has though demonstrated to Gavin and me that there is a need for a change of leadership to deliver this strategy,” he said.

The search for Patterson’s successor is now underway, the company added.