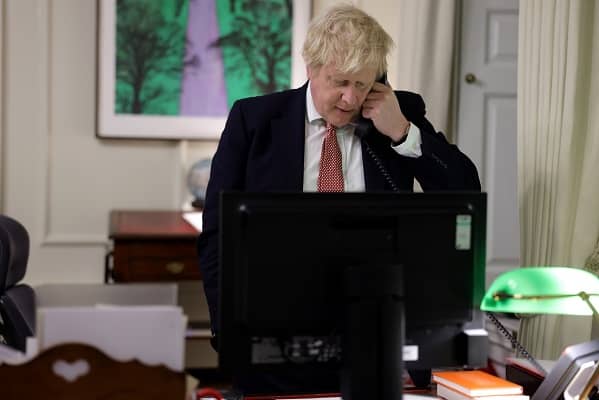 The British government are to reduce all duties for goods from Ukraine to “zero” and all quotas will now be removed “under the free trade agreement.”

The government have also banned all exports on technology which could be used by Russia which includes “interception and monitoring equipment.”

The British government said in a statement, “All tariffs on goods imported from Ukraine will now be reduced to zero and all quotas will be removed under the free trade agreement, providing Ukraine economic support in their hour of need.

“Removing tariffs on key Ukrainian exports including barley, honey, tinned tomatoes and poultry will help Ukrainian businesses and producers when they need it most,” it said.

“In addition, the UK has also announced an export ban on products and technology that Russia could use to repress the heroic people of Ukraine.

“Products targeted could include interception and monitoring equipment.”