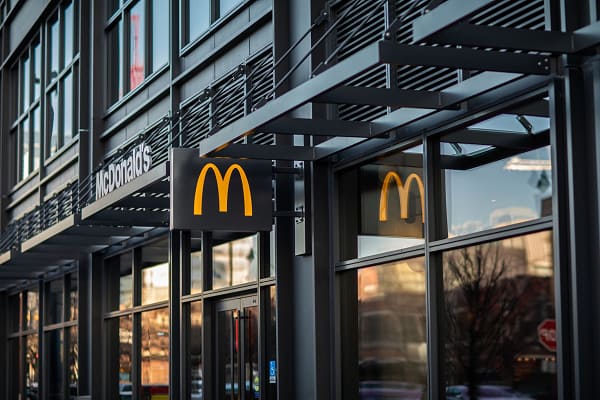 FortuneGames.com interviewed 2,000 adults aged between 18-65 about their guilty snacking secrets amid growing concerns of a health crisis fuelled by unhealthy eating.

The results paint a worrying picture of a nation hooked on takeaways and sugary snacks, with almost nine million people keeping secret stockpiles of chocolate around the house to gorge on when no one else is around.

Of those polled, around 1 in 6 confessed to regularly munching an entire pack of Pringles by themselves, while the same number said they regularly scoffed an entire packet of biscuits with a cuppa.

1 in 4 said they regularly order unhealthy takeaway because they are “too lazy to cook” while 1 in 6 hide chocolate around the house from their partner—with women twice as likely to keep a secret stash.

The data comes as Boris Johnson’s government prepares to ban adverts for products deemed to be high in fat, salt and sugar (HFSS) before the 9pm watershed from the end of next year.

Campaigners have argued the new rules don’t go far enough, complaining there are too many ‘get-out clauses’.

Labour has promised to go one step further by banning junk food billboards near schools.

Eating on the run and giant food portions were also among the trends to emerge from the research, with McDonald’s breakfasts and an extra slice of cake or scoop of ice-cream making the top ten of snacking sins.

1 in 15 said they ate their kids’ leftovers in a restaurant when they’d already had a full meal themselves.

And 1 in 7 confessed to eating cereal in the evening, something which can cause overproduction of insulin due to the high sugar, low-fibre make-up of many of the major brands.

Lee Whitbread, CEO of FortuneGames.com, said:  “Everyone likes to indulge from time to time, but during lockdown many of us were reaching for the snack cupboard more than we should.

“This data should focus minds on the enormous challenge we face as a nation if we are to kick our junk food habit and embrace healthy living.”

5. Eating an entire packet of biscuits with cuppa (16%)