Home Brexit Brexit vote: 70 per cent of UK firms say they will focus on innovation 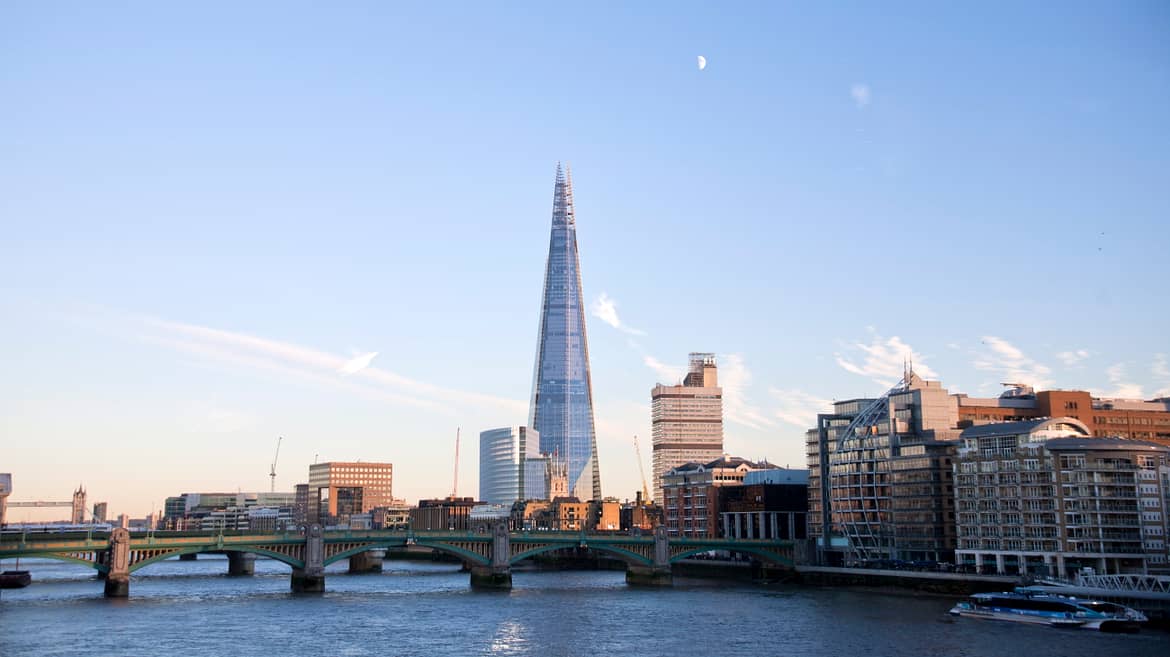 Brexit vote: 70 per cent of UK firms say they will focus on innovation

More innovation for the UK?

New research compiled by the Confederation of British Industry (CBI) shows that 70 per cent of UK firms say they will either increase or maintain their spending levels on innovation, after the countries decision to vote leave in the EU Referendum.

Only seven per cent of companies said they would reduce their spending on innovation.

A huge 44 per cent of those surveyed said they hope that new solutions and research will increase productivity, to help better compete with the international market. Two key areas they would like to focus on are customer service and product development.

Many firms also said that the UK has further to go in the areas of grant funding and working together with other businesses.

Carolyn Fairbairn, CBI director-general, told Sky News: “As we prepare to depart the EU, this shows that firms are rolling up their sleeves and looking to make the best of Brexit.

“Spending on innovation generates jobs and economic growth across the country, offering solutions to the challenges we face today and in the years, ahead from improving healthcare and mobile technology to a new generation of autonomous vehicles.”

“While the UK has many innovation strengths to build on, businesses are worried that the country is too much of a follower in the global economy, with the lack of access to technical skills a grave concern for ambitious firms.”

“This Autumn Statement comes at a real crunch point to support our inventors, makers and designers, so the Chancellor must make the most of the tools at his disposal.”