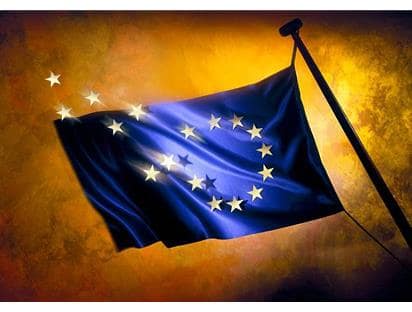 Brexit: Lord O’Neill says ‘robust’ UK economy will do better than he expected

Also said Brexit was not the biggest challenge facing the economy

Former Conservative Treasury minister Lord O’Neill has told media that Britain’s growth forecasts look set to be boosted with a global outlook stronger than anticipated. This means that the impact of Brexit is likely to be “dwarfed” by the more positive figures, Lord O’Neill said.

The comments came during an interview with the BBC today, ahead of the World Economic Forum in Davos.

Lord O’Neill further said that Brexit was not the biggest challenge facing Britain, and he now believes that the UK economy would perform better than expected over the coming years, helped by strong growth in China and the US.

When asked if the positive outlook reflected that he and others had been too pessimistic about the effects of a Brexit vote, Lord O’Neill said: “I’m almost embarrassed to admit that it might sound like that. Because of course, in principle, I share the views of many that Brexit is a really weird thing for the UK to impose on itself from an economic perspective.”

Saying he believed UK growth would be upgraded for the next couple of years, Lord O’Neill added: ‘I certainly wouldn’t have thought the UK economy would be as robust as it currently seems.’

‘That is because some parts of the country, led by the North West (of England), are actually doing way better than people seem to realise or appreciate.

‘As well as this crucial fact, the rest of the world is also doing way better than many people would have thought a year ago, so it makes it easier for the UK.’