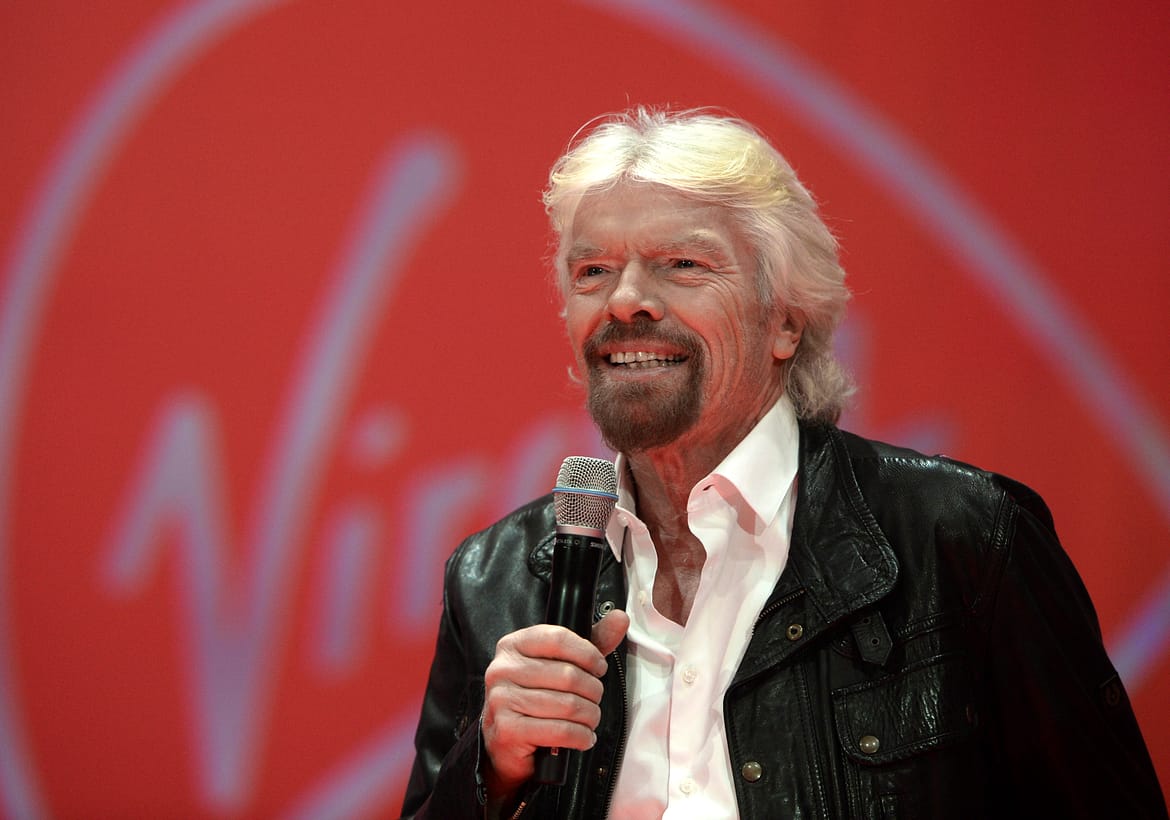 Virgin boss Sir Richard Branson is on a mission to send Virgin Galactic passengers in space by the end of 2018.

“The test programme is going really well, and as long as we’ve got our brave test pilots pushing it to the limit we think that after whatever it is, 12 years of hard work, we’re nearly there.

Virgin Galactic is a spaceflight company within the Virgin Group. It is developing commercial spacecraft and aims to provide suborbital spaceflights to space tourists and suborbital launches for space science missions.

In 2014, Branson claimed that first commercial flight will take place in early 2015. Later in the year a fatal accident took place during a test launch of SpaceShipTwo.