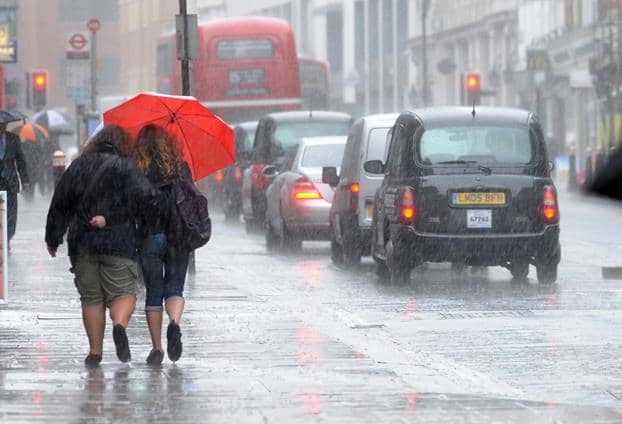 Brace for strong winds and rain this weekend

Britain is set to be face strong winds upto 30-40mph and heavy rains this weekend.

According to Met Office Richard Miles, the weather is set to get cloudy and showery from today “as a low-pressure system moves into the UK from the North Sea. There will also be some strong winds particularly around western coasts and across northern Britain.”

The weather will remain the same over the weekend with “the heaviest rain expected over high ground in the west although these showers will move eastwards.”

“…However the southeast is likely to stay drier and warmer as warm air moves in from the west driven by quite a strong jet from the Atlantic.”

The temperature, however, is expected to soar again after the weekend.