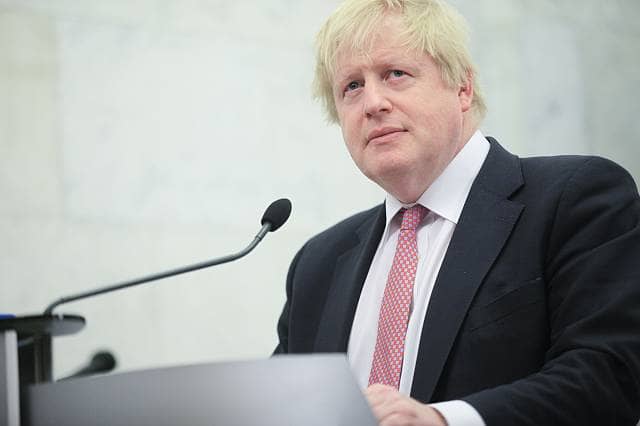 Boris Johnson set to avoid spy row during US visit

Boris Johnson is set to fly over to the US later, he will avoid discussing claims that the UK’s intelligence agency spied on President Donald Trump.

Johnson will be meeting with senior members of the president’s team to discuss a free-trade Brexit deal.

The US has agreed not to repeat the claims that GCHQ wiretapped Trump.

GCHQ said the claims made by the White House were “nonsense”.

The foreign secretary will be in the US for a total of three-days, during this time he will also attend a summit of countries fighting so-called Islamic State. He will chair a meeting of the UN security council.

Johnson is also set to host a UN event on female empowerment around the world, this will focus on giving women better access to schools, jobs and democracy.