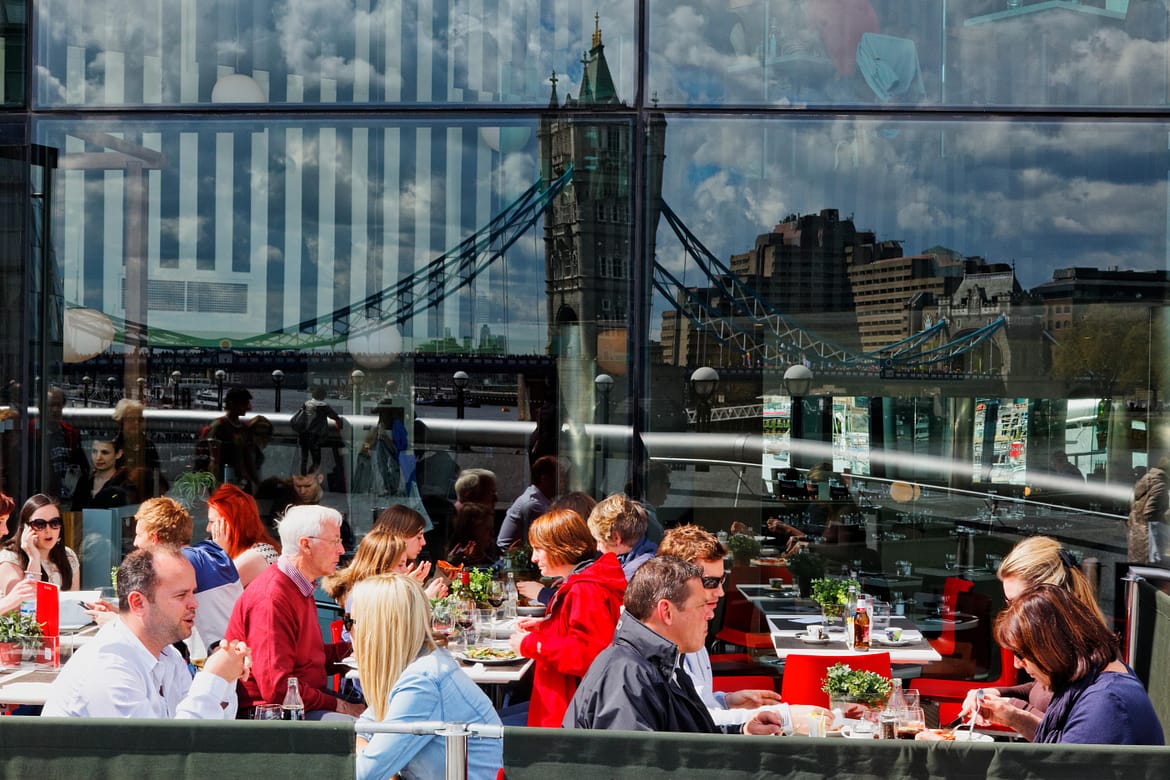 UK employers hired a record rate of 75.6 per cent workers in early 2018, but wage growth has yet to accelerate sharply, according to latest figures. Employment rose to 32.3m, the highest number since records began in 1971.

Earnings for employees, including bonuses, increased by 2.6% on the year in cash terms, but were unchanged after taking inflation into account https://t.co/CkVT7gH5Yr pic.twitter.com/xx1yDm2x4P

John Hawksworth, chief economist at PwC said: “The rise in wages will be helpful as it follows a long period when wages have been falling relative to inflation, but wages are still lower in real terms than they were before the financial crisis. and this won’t turn round things overnight.”