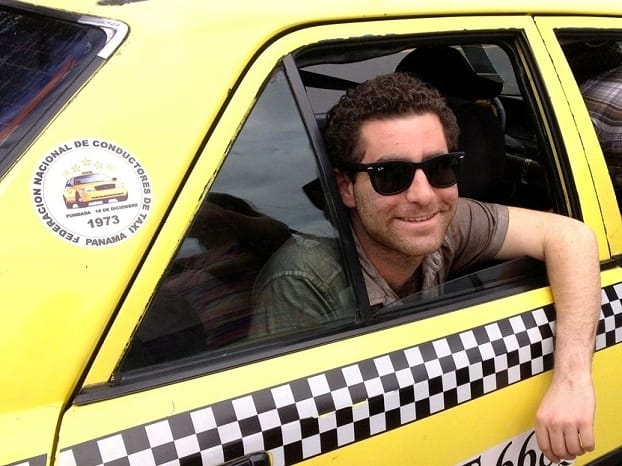 Shrem is accused of selling Bitcoins to users of online drugs bazaar Silk Road. He has also been accused of buying drugs himself on Silk Road.

He appeared in U.S. District Court in Manhattan on Monday and was released on a $1m bond.

“Hiding behind their computers, both defendants are charged with knowingly contributing to and facilitating anonymous drug sales, earning substantial profits along the way,” The US Drug Enforcement Administration agent James Hunt said in a release.

Shrem’s lawyer Keith Miller said: “At this point the allegations in the complaint are simply allegations, and Mr. Shrem is presumed innocent.”

Shrem, a Bitcoin millionaire, is also the vice chairman of the Bitcoin Foundation, one of the biggest groups promoting Bitcoin.

In an interview with LondonlovesBusiness.com last year, Shrem insisted Bitcoin is not being used for any criminal activity.

“I have processed over $14m and there’s not one terrorist or criminal activity that has been used through my system. We monitor all money laundering protocol, all major customer policies and we’re licensed in 48 out of the 50 states in the United States,” he said.

“The US government has applied money laundering rules to Bitcoin. Therefore, the currency is regulated like Western Union. Companies trading Bitcoin need to fulfil bookkeeping requirements and have to declare any transaction of more than $10,000.”

Read: How 23-year-old Charlie Shrem became a millionaire through Bitcoin