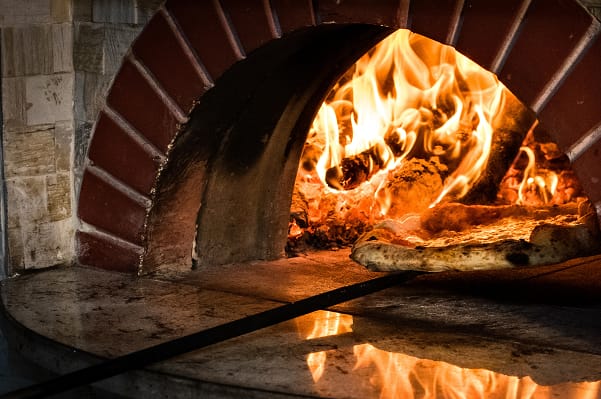 Food experts predict more than 10 million takeaway food orders will be placed in Birmingham during the 11-day Commonwealth Games event.

The Commonwealth Games, an international sports event, will be arriving in Birmingham on July 28th, as over 70 countries/territories compete for glory, meaning thousands of tourists are due to flock to the city.

It looks as though pizza will be on the cards for many, as new research from online takeaway ordering app Foodhub uncovered that, despite being home of the famous Balti (the fusion dish was invented in Birmingham in the 1970s), pizza is the cuisine that Brummies love most (17%).

Following closely behind is Fish and Chips (14%), with Indian cuisine rounding off the top three (13%).

Furthermore, one in 10 people (11%) from the Birmingham area have said that they order a pizza from their local takeaway EVERY DAY.

Foodhub CEO Ardian Mula said: “The Commonwealth Games is such an exciting sporting event where families and friends will be gathering to watch together. Food is similar in that it also brings people together and is the perfect accompaniment to any sporting event or family occasion.

“Our research means we can confidently predict that over 10 million takeaway food orders will be placed at restaurants in Birmingham over the course of the 11-day Commonwealth Games.

“It might be home to the Balti but there’s a lot more to Birmingham than just curry.”