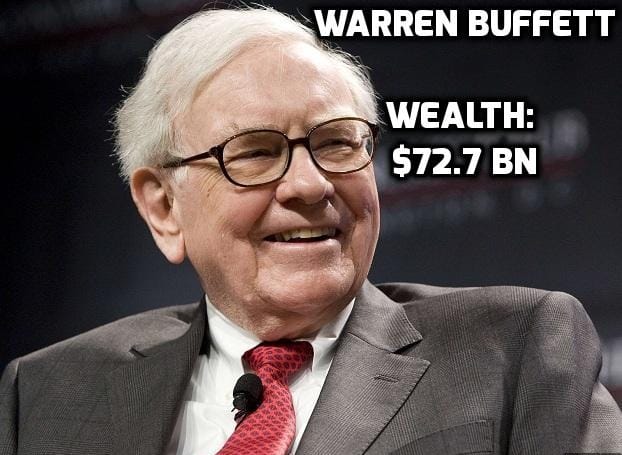 Billionaire investor Warren Buffett recently admitted that he made the ‘wrong decisions’ when he passed up investments in Amazon and Google (now Alphabet).

While talking at Berkshire Hathaway’s annual shareholder meeting, the world’s third richest man said that it was a ‘mistake’ he made because he stuck to his long-time investing principles.

“I made the wrong decisions on Google and Amazon,” he said. “We’ve looked at it. I made the mistake in not being able to come to a conclusion where I really felt that at the present prices that the prospects were far better than the prices indicated.”

“I had [a] very very very high opinion of [Jeff Bezos’s] ability when I first met him, and I underestimated him,” Buffett told media, adding: “I’ve watched Amazon from the start. I think what Jeff Bezos has done is something close to a miracle … the problem is when I think something will be a miracle, I tend not to bet on it.”