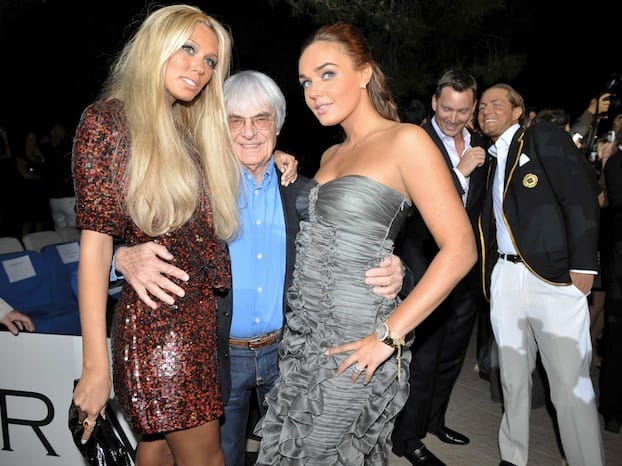 German media firm Constantin Medien is seeking $100m (£90m) in damages, arguing that Ecclestone deliberately undervalued the Formula 1 Group during its sale in 2006.

The BBC reports that Philip Marshall QC, representing Constantin, said a banker had “assisted” Ecclestone in selling the Formula 1 Group to a “purchaser chosen by Mr Ecclestone”.

He went on to say that Gerhard Gribkowsky, a German banking official, received “corrupt payments” worth £27m.

Marshall said: “The central issues are, firstly, over whether these payments were corrupt and, secondly, over whether they resulted in a sale of the investment of [the German bank] in a group of companies owning the lucrative commercial rights associated with Formula 1 motor racing at a significant undervalue.”

Gribkowsky has been jailed for eight-and-a-half years for corruption, and a German court is due to decide next year if Ecclestone should stand trial on bribery charges.

The high court trial will last for six weeks.

The Ecclestone interview – part 2: How Bernie seized control of F1