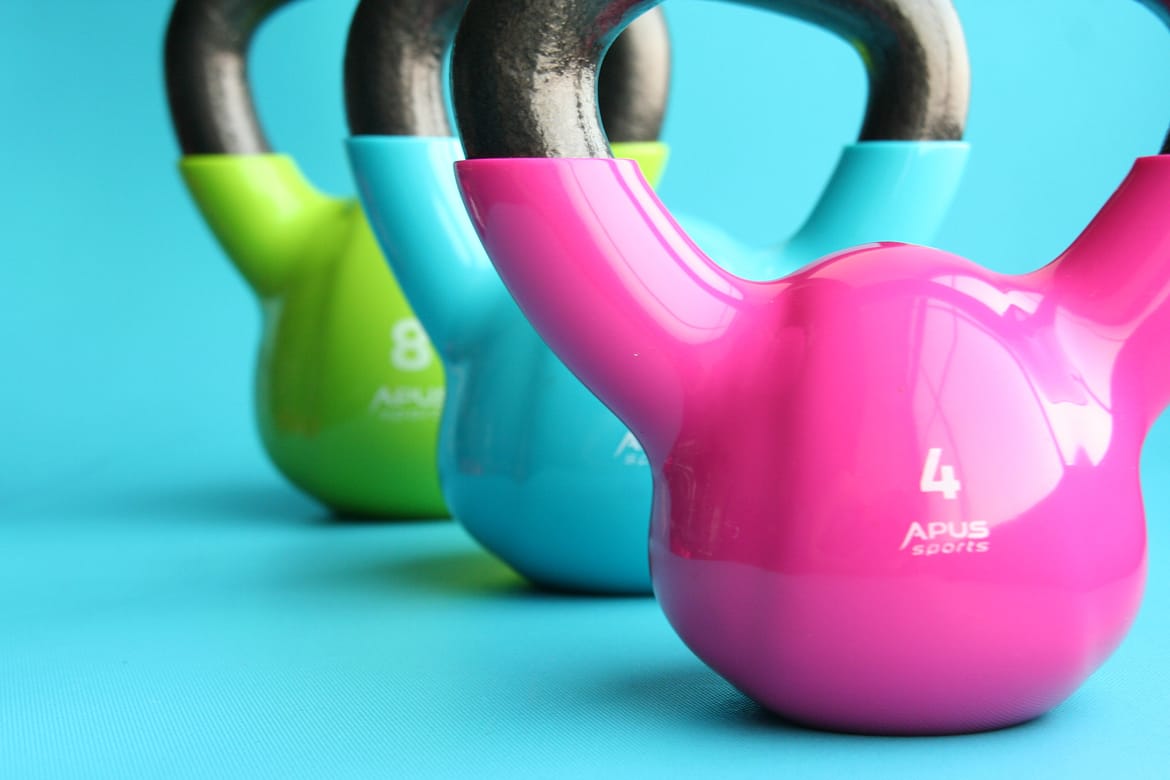 Benefits of joining a fitness franchise

Owning a fitness franchise may be one of the biggest global trends, but it might not be the first thing to pop into your head when considering different business opportunities. One of the many benefits to owning a fitness studio is that it will almost always be associated with a big brand name, like F45 –  with whom we’ve collaborated to create this article. Buying into an F45 franchise minimises the risk for a business owner, as there are already compliant processes in place to help get a studio up and running. However, let’s look at the other numerous benefits of joining a franchise business from an owners’ perspective.

Owning a franchise offers you the best of both worlds, as you’ll receive the benefits of being a small business owner while having the support of a bigger business network. This includes the franchise’s reputation, popularity and of course the power of their brand recognition. Setting up a new business is no easy task, but joining a franchise will make the process a lot more simple. With rollout plans, training, and onboarding processes in place, future franchise owners don’t necessarily need to have extensive experience in running or owning their own business.

Most start-ups fail to make it through their first year of existence, but joining a franchise dramatically decreases that failure rate. In fact, franchises have a much higher success rate than start-ups, and the almost guaranteed success is a massive decrease in risk for you as an owner, making the “gamble” much more worthwhile.

Let’s use a deli as an example. If you were to open the business from scratch, you would need to spend a lot more on creating, stocking and fitting your deli, as opposed to if you joined a reputable deli franchise. Basically a franchise can be, and in many instances is, cheaper to open than it would be to open the same kind of business independently.

Another benefit of owning a franchise is that marketing efforts will be executed by the franchisor, which you will indirectly benefit from. It means you’ll be able to spend less energy on marketing yourself and your new business, as the franchisor should be conducting national, and even international, marketing strategies from their end. This also includes marketing material that you will be able to use at the local level, such as tutorials, manuals, etc.

You will also have access to the franchise’s suppliers and network, which is another way you’ll save time and money. One of the biggest benefits of a fitness franchise is that its techniques, workouts and training methods will already be created and ready for you to simply implement. Basically, there is no need to reinvent anything.

That all being said, owning a franchise is no guarantee of success. It takes hard work, good decision making and employing the right people to transform a new franchise into a successful branch. Buying into a franchise still requires a lot of research and thought, but the payoff of that could be anything from existing clients and profits in a shorter amount of time, to ultimate success.