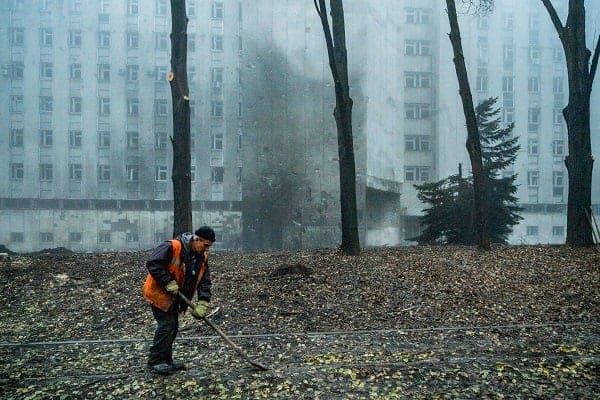 The Belarusian President Alexander Lukashenko has warned Kyiv to stop fighting or there will be “further destruction of Ukraine.

Lukashenko further warned Ukraine that “a huge number of people” could “die” and that “Everything is in Ukraine’s hands now.”

To date Belarus has not directly entered the war in Ukraine but they have been housing thousands of Russian troops and hae sent weaponry and missiles to Russia.

Earlier today the Kremlin issued a statement saying that Kyiv government “has every opportunity” to “end the suffering” in Ukraine if they meet all their demands.

In March, the Kremlin issued Ukraine with a list of demands to stop the war, they said, firstly, that Ukraine ceases military action, secondly, Ukraine amends their constitution so they will not join any bloc, such as NATO or the EU.

Lastly the Kremlin said that Ukraine must recognise that Crimea is now Russian territory, and Luhansk and Donetsk are independent states.

Experts reveal factors in the workplace that could...