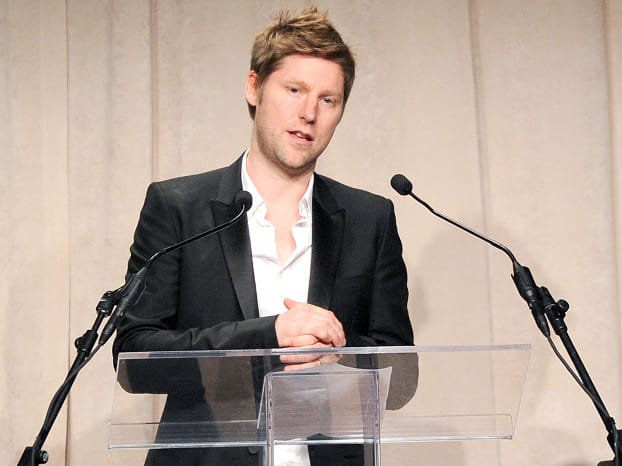 Burberry likes to shell out for its top talent.

Now Christopher Bailey, who was promoted from creative director to CEO in May after Ahrendts left for Apple, is under fire for his “golden hello” pay package, worth a cool £20m.

Bailey was given 350,000 shares in 2010 and another one million last July that are together now worth around £20m.

He is entitled to an annual bonus of up to £2.2m, and share awards of up to four times his salary (£4.4m), the Guardian revealed earlier this year.

The Sunday Times yesterday spotted that the Investment Management Association has given Burberry an “amber top” alert for its executive pay.

It has suggested that Bailey’s pay should be reviewed by shareholders, prompting concerns of a shareholder revolt over his pay.

Burberry has issued a note to shareholders explaining that Bailey’s whopping pay package was given “as a means of providing him with an increase to his fixed remuneration without increasing other elements of his remuneration”.