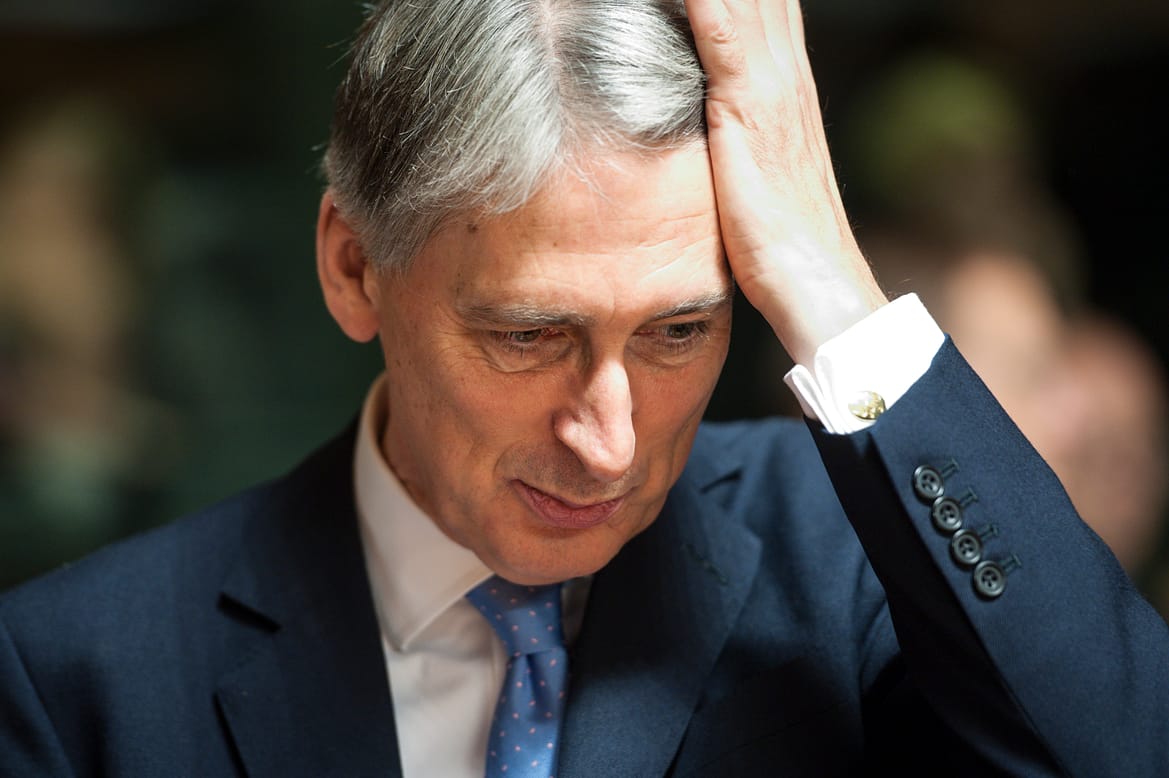 Autumn Budget 2017 gets MIXED reactions from the experts

It was touted as the ‘toughest budget’ in decades and chancellor Philip Hammond had been under immense pressure before the announcement of his second Budget today.

Despite some big announcements, the Budget got mixed reactions from the stakeholders. Here are some experts taking on the economic blueprint.

Dr Adam Marshall, Director General of the BCC, said: “Chamber business communities wanted the Chancellor to focus on the basics – rates, roads, and ringtones – and will be pleased that they will see some action on all three fronts. While more remains to be done to reduce the impact of business rates on investment and growth, the Chancellor’s decisions will lessen the impact of rate rises on hard-pressed firms in many parts of the country from next April. Chambers campaigned hard for a reduction in the relentless rises of this iniquitous tax, and will be pleased that the Chancellor has listened and reduced the burden.”

“Despite the inclusion of a number of announcements that will support business communities in the short term, more will still need to be done over the coming months to lay the groundwork for a successful Brexit transition. Businesses will expect greater boldness from the Chancellor – and more radical support for infrastructure and investment – once a Brexit transition period is secured and the shape of a UK-EU deal becomes clearer.”

Reaction from London Chamber of Commerce and Industry (LCCI):

Colin Stanbridge, Chief Executive of LCCI said: “There are elements in this budget to be welcomed and much which reflects the calls of LCCI in the run up to the budget. In particular, the Government appears to have listened to business concerns on business rates… Important announcements were also made in regard to addressing the housing crisis. LCCI has long said that a lack of affordable housing is one of the biggest barriers to recruiting and retaining staff and the help announced today to the SME housebuilding sector with £34m on construction skills will go some way to addressing that.”

“The Chancellor also said that HRA borrowing caps can be lifted in areas with a high demand. We believe that this encompasses all of London and as our recommendation ahead of the budget, we would now like to see councils borrow more to build and have a real impact on the crisis.

“It is also welcome to see the disparity in house prices acknowledged with the stamp duty abolishment for first time buyers extended to properties valued up to £500,000 in London.

“Finally LCCI welcomes the extra £20m for further education colleges to help them prepare for T Levels as well as extra training for maths teachers.

“Overall we have to be pleased with the direction of travel, the acknowledgement that serious strides have to be made in addressing the housing crisis and the signs that the Government is listening to and acting on business advice and concerns.”

Mike Cherry, FSB National Chair, said: “Overall, this is a business-friendly Budget. The Chancellor’s vision for an inclusive economy includes a set of measures that will boost confidence across the small business community as they face extremely challenging trading conditions.”

Mark Lawrinson, Regional Director, Portico London estate agents said: “Stamp duty was set for a shake-up in today’s Budget – and the rumours have come true. The room erupted with applause as Hammond announced that for all first time buyer purchases up to £300,000, he will axe stamp duty completely. And it was great news for the London market too, as those buying a home worth up to £500,000 will not have to pay stamp duty on the first £300,000.”

“Today’s announcement to abolish stamp duty tax on properties up to £300,000 is a fantastic helping hand to hopeful buyers, but this alone will not fix the housing crisis. Stamp duty isn’t the first thought for hopeful buyers – it’s finding a property that’s actually affordable. If there’s no affordable property on the market, people will still not be able to buy.

Hopefully Hammond will deliver on his promise that by the mid-2020s there should be 300,000 homes being built every year – as ultimately, to get first-time buyers on the ladder, the government needs to increase the volume of property on the market, which will in turn help those on the first, second and third rungs of the ladder move up, downsize or sell,” Lawrinson added.

Talking about how this will affect property prices, Lawrinson added: “If we increase the property supply to levels beyond demand, in the short-term, prices will soften or even come down slightly. In the long term, a higher supply of available property will mean a steady and affordable rate of price growth that will enable the next generation to become homeowners.”

James Milligan, Director of Hays Digital Technology, comments: “It’s encouraging to hear from today’s Budget announcement that the government is being creative in helping support the skills shortages facing the technology industry – as well as significant investment into the UK’s technology sector overall including support for AI, mobile networks and funding for cyber security.”

“The skills gap in particular is a primary issue facing the technology and IT sector, and with more people likely to move jobs, the retention of staff will become a growing issue as demand for specialist digital skills increases. Employers are also under pressure to increase salaries as a result, as data from our latest Hays Salary & Recruiting Trends 2018 guide showed cyber security information security analysts and engineers have enjoyed some of the greatest rises across the UK at 10.5%.”

“Implementing a national retraining scheme to encourage adults to retrain into a new career or upskill in their current roles will undoubtedly go some way to supporting skills shortages in the future, however the government still needs to invest more in making sure young people are aware of the opportunities the technology industry has to offer…”

“I hope that the commitment promised by the government into ensuring the UK remains a leader in the technology field, as well as encouraging retraining will go some way towards supporting not only skills gaps to ease pressure for employers but also showing we can truly boost the UK’s economy through a digital workforce.”

Sue Terpilowski OBE, London Policy Chair, Federation of Small Businesses said: “We are delighted that the Chancellor has refrained from reducing the VAT threshold from its level of £85,000, and has maintained the freezing on fuel duty increases.”

“The Chancellor has made some welcome announcements, particularly on business rates through the removal of the ‘Staircase Tax’ and changing the uprating of business rates from RPI to CPI from April 2018. However, we were disappointed that no mention was made to support small firms through an increase in thresholds to reflect the high cost of doing business in London,” Sue Terpilowski OBE, London Policy Chair, Federation of Small Businesses added.

Parul Scampion, COO of SME London developer Fruition Properties, says: “…While encouraging to see that the Chancellor has acknowledged the need to invest significantly in training new construction workers, the Government needs to realise the scale of the problem particularly given the uncertainty around the availability of European workers following Brexit. A lack of skilled workers has been a
n inhibiting factor for many years and will be one of the main barriers to delivering increased housing units particularly in London, even with this boost to training new construction workers.

“By abolishing stamp duty for a healthy portion of first time buyer purchases, the Government has seized a golden opportunity to remove at least one element of the fiscal drag created by layers of incremental SDLT…However, given the large revenues being earned by HMRC from SDLT, we believe the government needs to go further reducing the drag on higher value properties and investors – important elements of a healthy, properly functioning property market.”