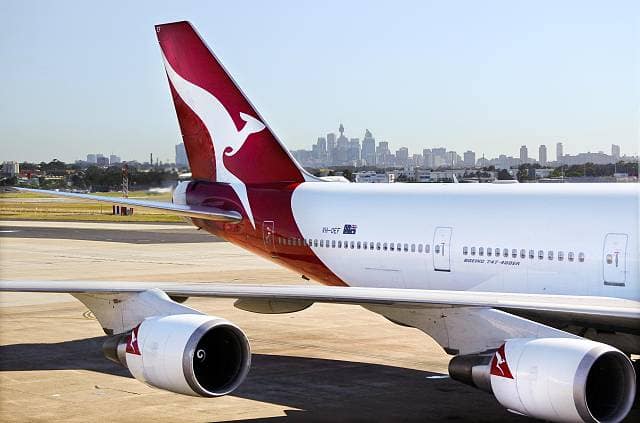 Australia set to build a second airport in Sydney

How much will it cost?

The Australian government has revealed that it will build a second international airport in Sydney.

The country’s PM, Malcolm Turnbull said the government would be tackling the new project after the operator of Sydney’s existing airport turned it down.

The current airport in Sydney has felt increasing pressure due to a rise in demand in recent years.

On Tuesday, Turnbull said: “The airport will be a major catalyst for jobs and economic growth in western Sydney, injecting more than A$1.9bn into the economy during the construction phase alone,”