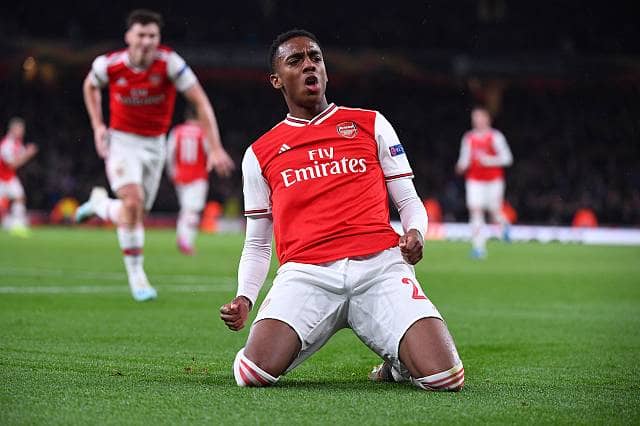 What ultimately brought an end to Unai Emery’s time at Arsenal was the lack of courage and discipline from players. Results were sub-par, but the issues seemed to run much deeper.

Arsenal have been the English club you think of when discussing proactive, positive football. Even though this was in decline during the last half of Arsene Wenger’s reign, it seemed to have reached new lows in the last few months under Emery.

Whilst poor results and a decline in attractive football was to somewhat be expected after losing long-serving manager Arsene Wenger, what the club wasn’t used to was a lack of off field discipline.

Players allegedly mimicking Emery’s accent, both offending and undermining him is a far more worrying sign that you’d first think. To mock your own manager openly is a terrible situation for any dressing room, in which there’s a breakdown of a hierarchy, there’s out-of-control players and a manager that has lost all discipline.

The peak of the Arsenal’s problems was when Xhaka, who had gotten subbed and booed off, was seen to gesture and shout profanities back at the Arsenal crowd. This was a scenario in which Arsenal’s captain, the man who leads the team week in, week out, exchanged insults with the very fans that pay his wages.

This spiraled into even more problems on the field, with some players such as Ozil completely frozen out. These are the problems that Arsenal fans have seen at other clubs for so long, all whilst benefiting from the stability and respect that Wenger carried with him.

Arteta, who is one of the youngest managers in the Premier League, is not the solution for arsenal on paper. The need for instant control and respect over the dressing room would have thought to have been best suited for Ancolotti, an experienced and high accredited manager who had been interviewed for the role.

Arteta does however seem to be ticking all the right boxes in his first press conference.

“We are much more committed. The body language was much better and they had much more passion. That is non-negotiable.

“I need them all on board. All the meetings we’ve had is to get everyone on board and so far I’m very happy with the reaction.”

It seems that Arteta is more than just strive for good football again. He is Arsenal’s way of showing that they can have a positive approach to the game, all whilst retaining a heavy hand over the dressing room. For this to be best done through a 37-year old manager with little experience is but a testament to Arteta’s character and ambition.

There are so far reports of Arteta ruthlessly stopping training in order to cut out some unwanted actions, such as Lacazette’s tendency for flick passes. According to this guide, Arteta’s vision may take years to complete, as it did with Klopp’s Liverpool. What is evident right away however, was the immediacy and increased intent in Arsenal’s passing and style of play against Bournemouth, even if the result wasn’t what they wanted.

Many of the supporters found some new belief in the performance, seeing raised energy levels and seemingly having more control on the ball. Afterall, it seems although results aren’t expected right away, but a necessary change in attitude is.