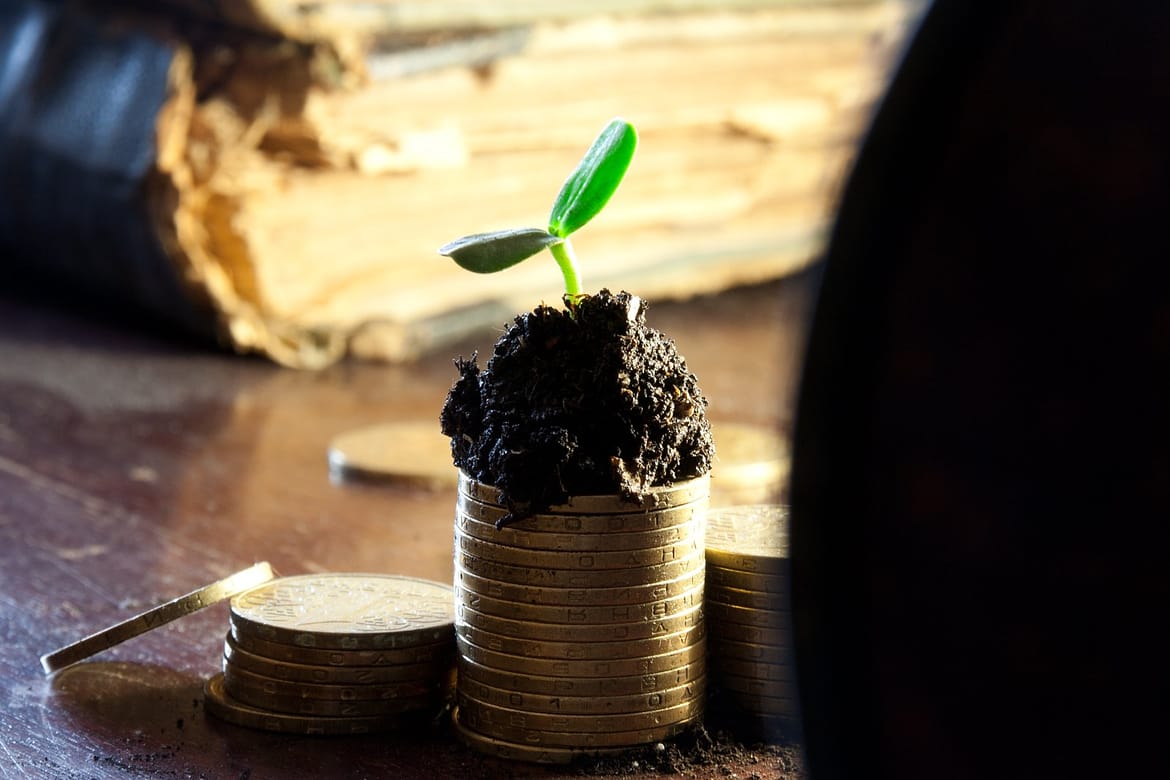 Are Gen Xers ready for retirement?

With support from Phoenix Group, the International Longevity Centre (ILC) UK, the UK’s specialist think tank on the impact of longevity on society, is embarking on a new project to explore how public policy can best support retirement income prospects of those aged between 40 and 55 (Gen X).

The project will identify the key challenges facing Gen X workers and explore whether current policy best supports their retirement aspirations. Many of this group may have found themselves too young to benefit fully from auto-enrolment yet too old to hold a final salary pension.

“Fifteen years on from the Pensions Commission, auto-enrolment has delivered a big increase in the number of people with pension savings. But for the next generation of retirees, it might be too little, too late.” says David Sinclair, Director of ILC-UK. “For some in this generation, COVID-19 may have thrown an additional spanner in the works and impacted the likelihood of them achieving their retirement aspirations. Over the next couple of months we will consider what meaningful policy action is needed now to support Gen Xers. This group has between 15 and 30 years before they may like to retire, so it’s neither too early or too late for policy to adapt to the needs of this group.”

As part of this project, ILC-UK will review not just pension policy but whether for example, policy initiatives to support sandwich carers, improved mid-life health and advice, lifelong learning, and extended working lives are adequate.

Andy Briggs, Group CEO at Phoenix Group and the Government Business Champion for Older Workers adds: “It’s important that Generation X isn’t the forgotten generation when it comes to preparing for their retirement. We look forward to working with the ILC to uncover how this age group can be best supported to have a secure retirement. The Government has increased both State Retirement Age and the age people can access any personal pension savings and it is critical that this generation avoids running out of time to make a positive impact on their pension pot. We want to understand how public policy can help GenX’ers to avoid damage to their retirement prospects.”

To help identify the key issues facing Gen X, ILC-UK is conducting an online survey which will remain open to the public until the end of September. A series of discussion panels aimed at 40 to 55-year-olds will also be taking place across late-September to mid-October.